Growing up in Thamesmead I used to explore the East Royal Arsenal in the late 1980’s early 90’s.  During the School holidays I used to participate in a camping adventure scheme run by the metropolitan Police called Thamesmead Adventure located in the Royal Arsenal north Proof Butt  are near the Danger building remains.

I was fascinated by the Royal Arsenals ruins.  I dug up live bullets, empty shells, grenade shrapnel and cannon balls.  Being so adventurous I wanted to know the in's and out's of the Royal Arsenal, exploring in the school holidays and after school mapping each area out in my head from bomb shelters to railway tracks to the odd shaped triangle blast mounds of the Danger buildings.  It was the ultimate adventure, exploration and excavation looking for the next unusual find with no answer to what was buried in half a century's worth of nature overgrowth.  It was what I can only describe as a lost City, later to be confirmed "what once was" the largest most dangerous secret factory in Europe. 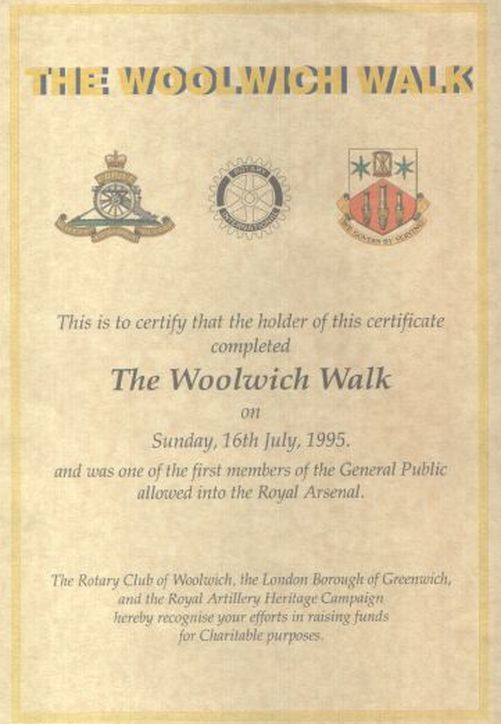 Below are some pictures I took in the early 1990's and you can see how young we were
​There was always an interest in the history for me as there were so many features from the Royal Arsenal left.  Thamesmead was built around Arsenal features like the Magazines and Firing range walls and even some of the brick parks where shaped as Magazines (Tumps). 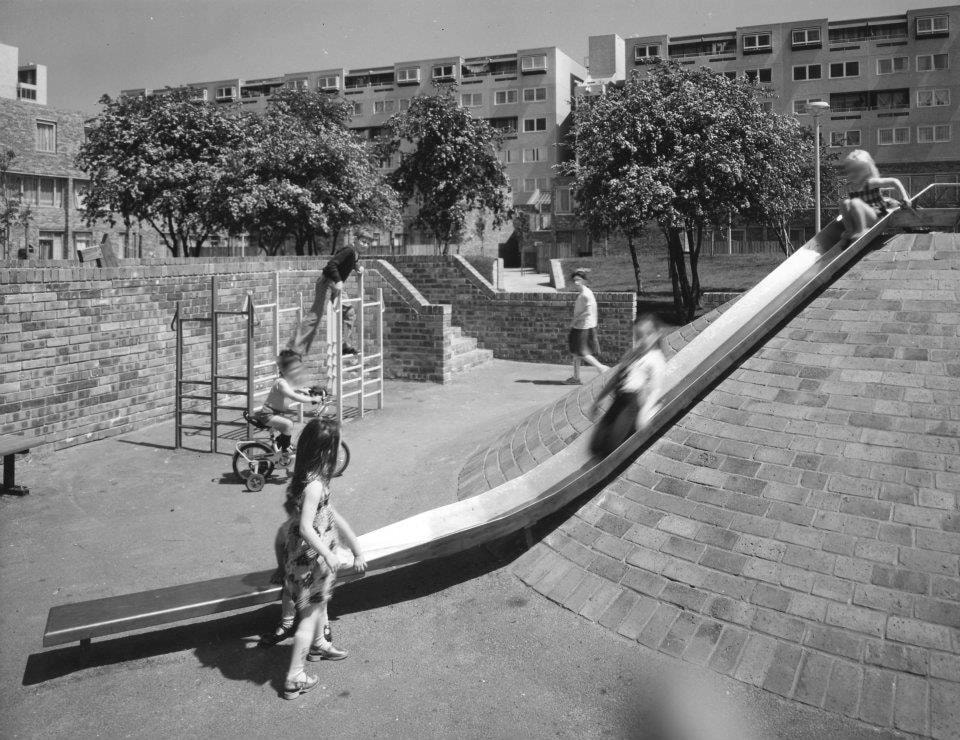 Passfield Path, Brick Park in the shape of an explosives Magazine

I wanted to know why these Arsenal features where there and what they were used for.  No one could tell me the answers I needed. No mention of the Royal Arsenal connection with Thamesmead at School or in local Library's.  Just a large cannon ball in the teachers office at Hawksmoor School as a reminder in the 1980's.

Some well known feature examples for people that grew up on Thamesmead are Tump 53 and Tump 39 and the firing range walls at Butts wood near Waterfield School/Woolwich Poly. Most of the Royal Arsenal ruins where behind Twin Tumps way in the Royal Arsenal wasteland towards Woolwich.

I have decided to share my findings via this website as many of you may of been asking yourself "why is that there?"

I have also given the general public the option to provide any Royal Arsenal information they have via uploading sections on this website so this can be recorded and shared on this website also.

My initial research started on Thamesmead East Firing ranges and the Tumps (Magazines), I had a day off work and decided to answer some my own questions at the Greenwich Heritage Centre where there I met Ray Fordham.  Ray was so helpful I decided to create this website on his behalf the next day.  Ian Bull has also been a huge help in answering questions on my research especially in the Royal Arsenal Railway area's.  Ray would like to mention Paul Brooke started off the original website for him in the early 2000's and was helpful in assisting with the technical side of things, however the website was no longer available so I offered to assist Ray Fordham in building a new website and this is what you have today.

Ray worked in the Arsenal since he was 16 until the day the Royal Arsenal closed it's door in 1994.

Concerned employees including Ray formed the Royal Arsenal Woolwich Historical Society (RAWHS) and set about ensuring the preservation of some two shipping container loads of artefacts and records. 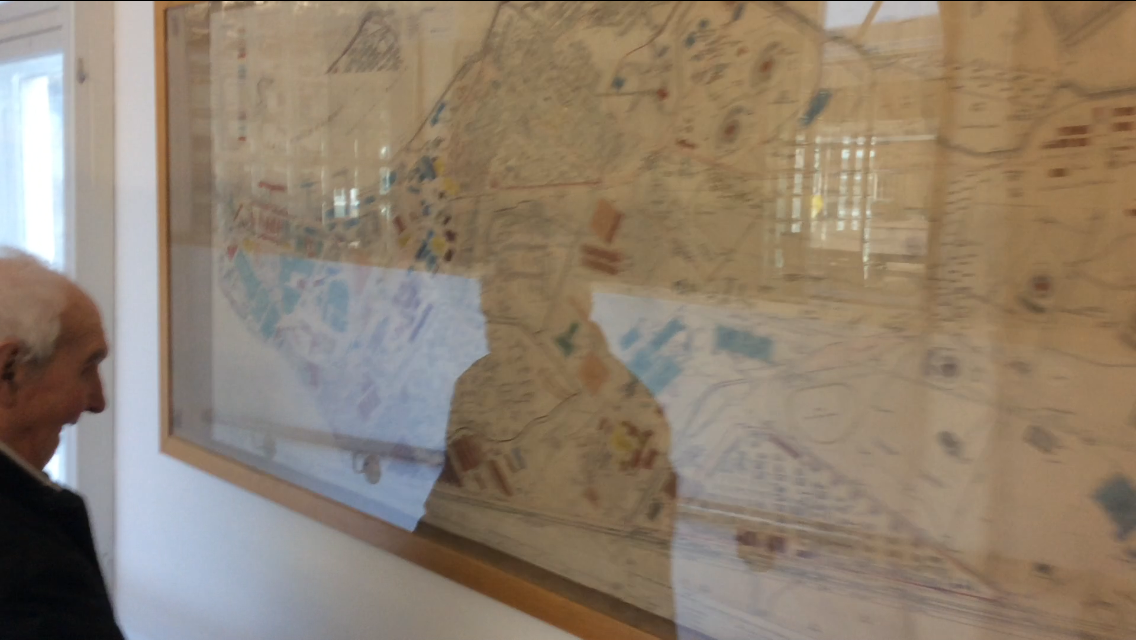 I dedicate this website to Ray Fordham and the original members of the RAWHS and for people of Thamesmead so this information can be passed onto generations to come.

A thanks from Ray Fordham left on my answer machine after website creation.

A very nice voicemail from Ray.  Ray has continually motivated me to continue the work I have been doing to save the history of the Royal Arsenal.

From researching Thamesmead's hidden history, I needed a larger audience for more research and a platform to share the history as not many local people where aware Thamesmead has one.

For this one of the reasons I decided to create the Thamesmead SE28 All Stages Facebook group. "https://www.facebook.com/groups/ThamesmeadSE28/"  and was an opportunity to bring the Thamesmead community spirit to life.

Originally the group was called Thamesmead Stage 3, however the group got so popular it was renamed to "Thamesmead All Stages SE28" 2 years after creation.

The Group is Administered by myself and various volunteers over the years including Chris Waite from 2012 - 2017.  It was decided each week a "photo of the week" would be held and pinned to the top of the engage the public to take competitive and creative photos of the area so people can use the group as an Archive in the future.

​Today there are 10,000+ Thamesmead group members and 20,000+ photos and countless posts since April 2012.
​
The group search tool can be a great search aid in Thamesmead history and local research archive.
​
A central social hub for the people of Thamesmead past and present.

A powerful tool for promoting my towns local history

The BBC found this website and contacted me, from this they created the BBC Radio 4 open country show below.
http://www.bbc.co.uk/programmes/b051vr34

Helen Mark visits Tump 53 - a family friendly nature reserve built on the history of a 20th century artillery that was once known as 'The Secret City'. This Royal Arsenal was 3 miles long, 1 mile wide covering 1,300 acres employing 100,000 people at it's peak. Today Tump 53 - a former munitions storage site within the arsenal - has been reclaimed for nature.
People's love of the Tump was recognised in 2014 when voters chose the Tump to receive £50,000 in The Big Lottery Fund's The People's Millions awards. London Wildlife Trust has been working in partnership with Gallions Peabody Group, Trust Thamesmead and the local community to manage the site's habitats and run family friendly wildlife activities to reconnect with nature.
It now contains mixed woodland, a glade, a pond, and is surrounded by a reed-fringed moat. Over 60 bird species have been spotted at this unique site, including kingfisher, willow warbler and redpoll but traces of it's military history still intrigue locals to this day.
Helen Mark explores the site with Volunteering Support Officer Jane Clark and industrial archaeology enthusiast Ian Bull before heading off to Crossness Pumping Station which is currently home to a special part of the Arsenal's last remaining narrow gauge railway. Helen also joins former Arsenal workers Ray Fordham and Peter Martin at The Greenwich Heritage Centre as they share their personal memories of working on site before heading back to the reserve to join the children of Windrush Primary School who now use the former ammunitions site as a very special out door classroom. 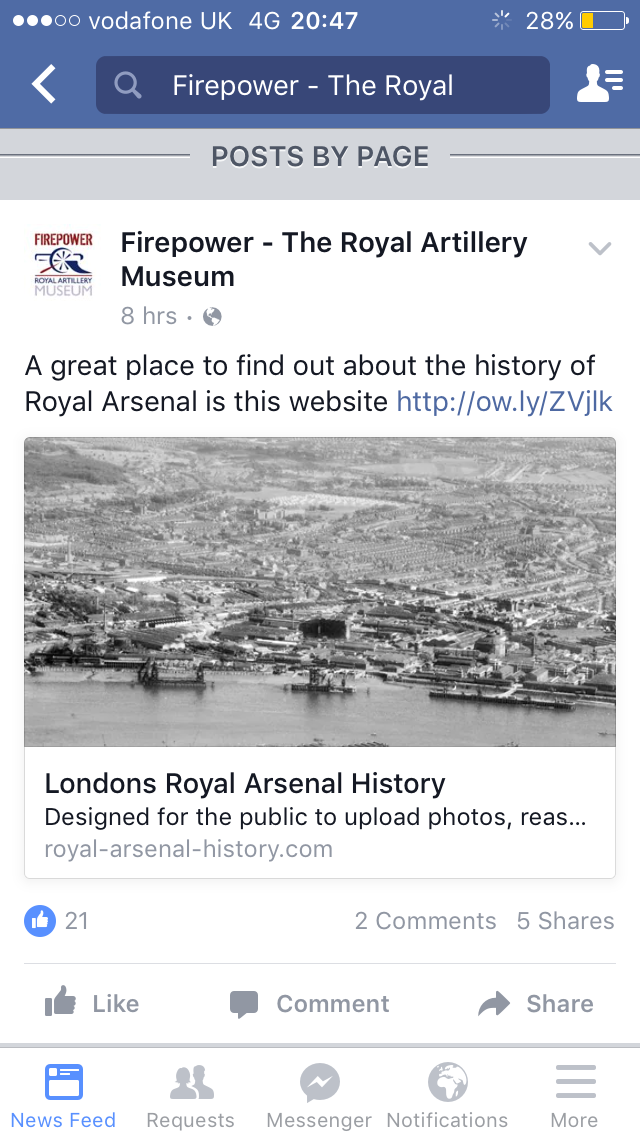 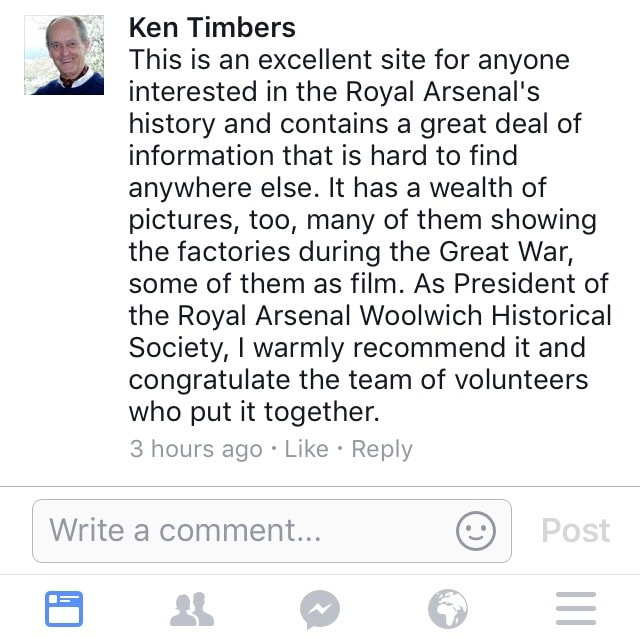 I have found the answers I was originally looking for.

​One of the main reasons I started Royal-Arsenal-History.com is because of this proof butt site and the triangle blast mounds in the Danger buildings area. As kids we used to camp with the metropolitan police, a scheme called Thamesmead Adventure during the school summer holidays. Derelict and covered with sand and overgrown remains of what once was.  Since then I started to look for answers.  I hit the jackpot.  This rare 1940's video satisfied my curiosity to see what the area was like in colour 25 years later. https://www.facebook.com/groups/ThamesmeadAdventure/
​Rare colour video of Royal Arsenal firing range proof butts and related material. Also includes Shoeburyness.
Date 1940: 1st gun tested from production from 1908, In service until 1945.

Collect enough information and photo's of the Royal Arsenal to unearth the Secret City to map each photo to each area and to assign history to each Street to bring forgotten history to Woolwich and Thamesmead.

The Royal Arsenal celebrates its quincentenary in July 2018.
Beginning modestly as the Woolwich Royal Naval Dockyard's unstaffed  Gunwharf it became the World's largest manufactory. Its legacy is the survival of this Nation and the establishment of the British Empire.  Its part in the defence of the United Kingdom through all its Wars
until the end of the First World War and later cannot be understated.  Without the Royal Arsenal we wouldn't be here today.

Contraction began in 1918, land disposals in 1952 and extinguishment came in 1994 yet its innovation and role were vital until the very last moment. Throughout its long drawn-out demise the Royal Arsenal's Whitehall masters paid scant regard to the remarkable heritage within
its two square miles. Merely 21 of its 1,100 buildings would be designated for post-military survival and its archive would have been lost entirely without the efforts of concerned employees.

The losses continue and public awareness of the utter vitality of the Arsenal is rapidly evaporating. Only in 2016 the last large factory building was swept-away without a murmur. The bodies that might be expected to campaign for retention of historic structures and conservation of historic records appear to be concerned only in 'footfall' and 'retail opportunity'.