The wartime expansion of the Arsenal soon strained local housing capacity around Woolwich to the seams. In addition to several thousand single women to be housed, the Arsenal also employed up to 7,700 boys. Many lived with their parents, but 1,000 or more had been sent from homes far away. Whole families also waited to move to Woolwich; many spread roots in the area at this time, and their descendents remain today. 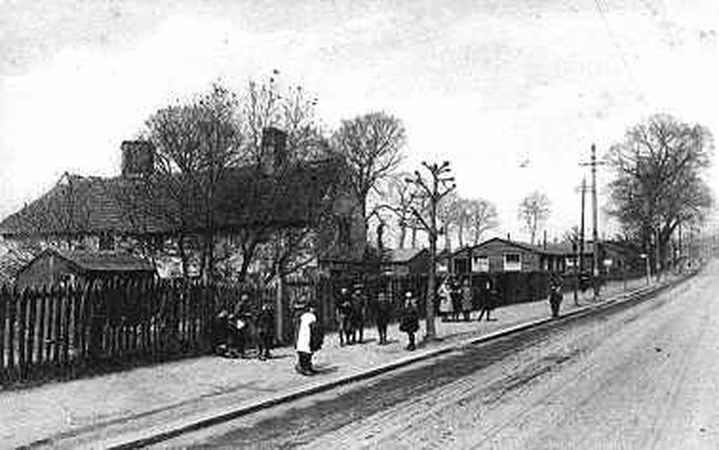 A field of huts in Well Hall, Eltham
The Ministry of Munitions not only built huts and hostels by the thousand to house the workers, but also built a model estate that stands today, now a green and leafy suburban area; the Progress Estate, nearly 1,300 homes on a 100 acre site, would have taken about 3 years to build in peacetime. The Ministry managed it in just 9 months. Of the hostels, perhaps the most poignant was the boys' hostel on the Churchfield Estate. Five blocks held 750 boys. These lads worked 62 hours a week in the Arsenal, mostly in making and filling small-arms cartridges. They typically earned slightly more than an adult "civilian" labourer, and to avoid temptation the hostels looked after their money, making regular reports to the boys' parents or guardians. Conditions in winter in the flimsy timber huts must have been appalling. 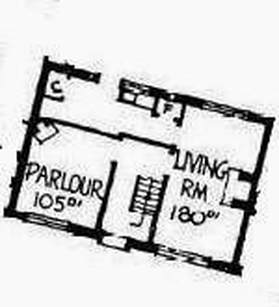 Plan of one of the houses
​​The Progress Estate in Well Hall was almost fifty years old when we moved there in the March of 1964 and it has remained one of the places I have the fondest memories for.

It was built in 1915 by the Government as homes for the workers at the Royal Arsenal in Woolwich and was originally called the Well Hall Estate before changing its name after it had been bought by the Royal Arsenal Co-operative Society.
The history of its development and construction is pretty impressive. In little over five months from the decision to build 1,200 houses “to the highest town planning standards” the first 400 were ready and by the December the remaining 600 were completed.

The London County Council had had arranged temporary classrooms for 680 children from the new estate which were in place before the December date.
In all 5,000 men had worked on the site and at one point completions were at the rate of one house every two hours.

Inside, the houses were provided with a big range for cooking with a mantelpiece and a closed or open fire with a boiler behind. A kettle was boiled for washing up and there was a black copper in the corner for washday.

​Fifty years on our house on Well Hall Road had lost all of those features but something of what it had once been was clear from the layout.

​On the ground floor were three rooms. The front room gave off onto a small kitchen while on the other side of the stairs was a larger room which ran from the small hall back to the garden.
Upstairs there were three bedrooms and a small bathroom.
Now Nikolaus Pevsner in his Buildings of England described the estate as “the first and most spectacular of the Garden suburbs built by the government to house munitions workers” ...” a tour de force of picturesque design.”

One of the best short accounts of the estate was written 1950 by S.l.G. Beaufoy.* 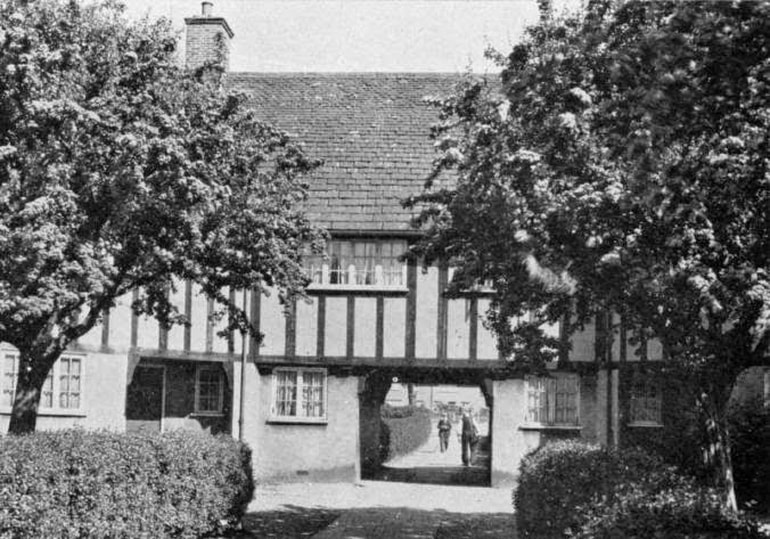 From the collection of Lois Sparshot and Well Hall Road in 1950, from Well Hall Estate, Eltham: An Example of Good Housing Built in 1915, S.L.G. Beaufoy** ​
​More recently there is the The Origins and Evolution of the Progress Estate, Keith Billinghurst, 2017 which describes the history of the estate in some detail and places it in the context of the Garden City Movement and the history of Woolwich and Eltham. 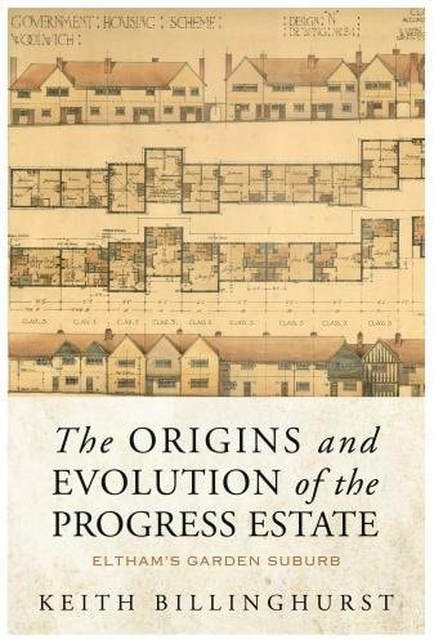 ​Which just leaves to mention the story of one of the houses which can be found on Andrew Simpsons blog, One hundred years of one house on Well Hall Road 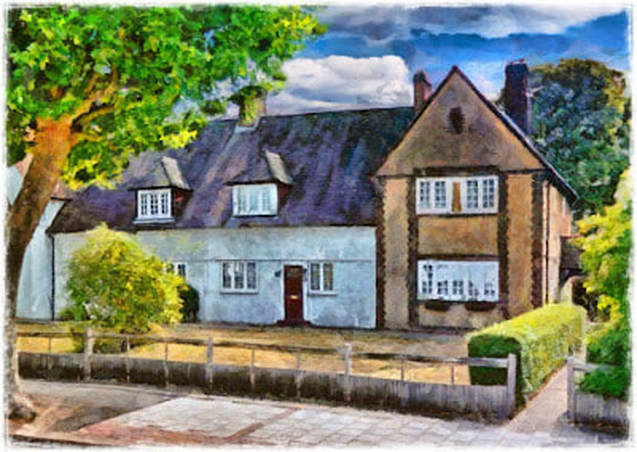 Hostels for adult men and women were also built in Abbey Wood, Plumstead, Belvedere and on either side of Archery Road in Eltham. The Ministry also constructed nearly 2,600 timber huts to house whole families - but they were less than imaginative when it came to naming the grids of roads that surrounded the hutments; "Torpedo Terrace", "Ammonal Avenue" and "Rifle Road" were typical. 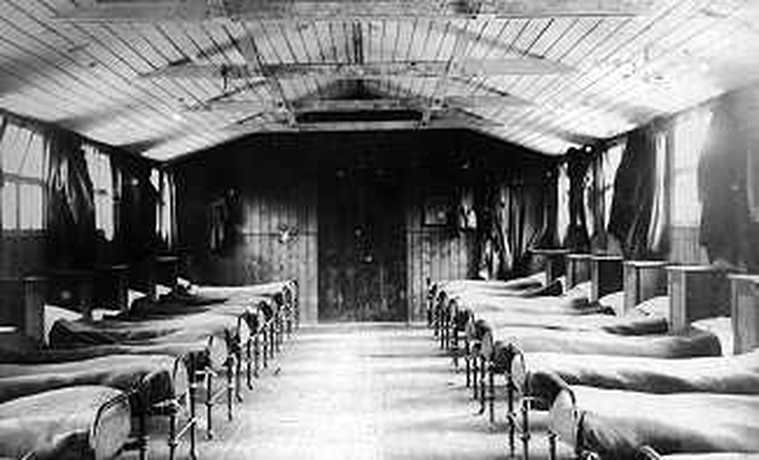 The Ministry was also practically modern with regard to child-care. From 1917, they paid three-quarters of the initial cost of new nurseries for the children of workers, and an allowance of 7d per attendance. The Woolwich Nursery for the Children of Munitions Workers was opened in May 1917 in St Mary's Street; it is still open today in the same building, now known as Cyril Henry Nursery. It was painted  by Sir John Lavery, more famous for his formal regal and imperial portraits than this type of endearing scene. The Nursery was instigated by Julia, Lady Henry, in memory of her only son, Cyril, killed at the age of 22 at the Battle of Loos. He has no known grave. 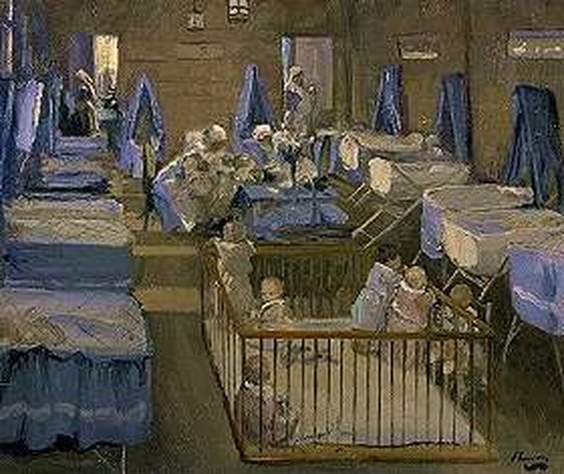 Pubs like the Royal Mortar (far right below) were popular with Ordnance workers of both sexes, but absenteeism due to over-indulgence was a real concern for the Ministry. Before the war, pubs in Woolwich were open for 19½ hours a day; after Licencing was introduced in London from October 1915, this was limited to 5½ hours a day. Spirits like Whisky, Gin and Rum, which used to be much stronger, were also diluted down to their present day strength. 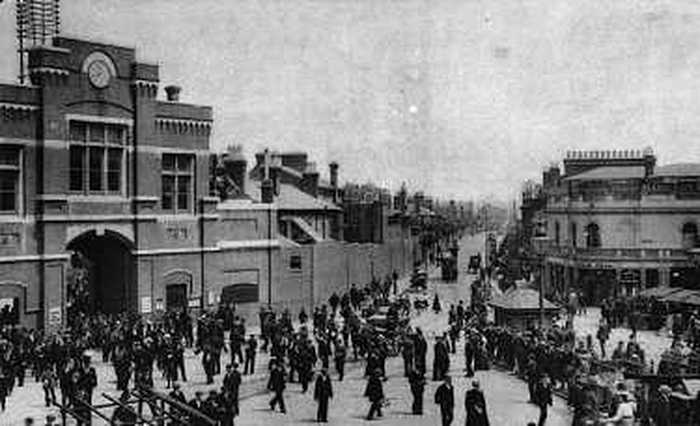 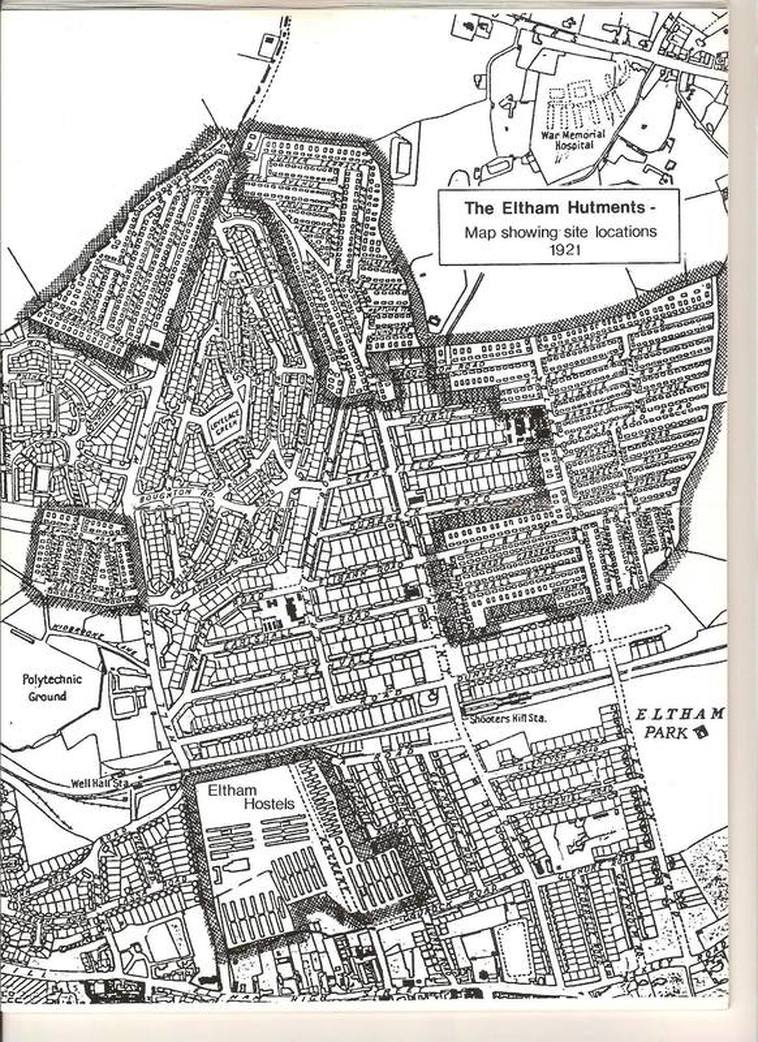 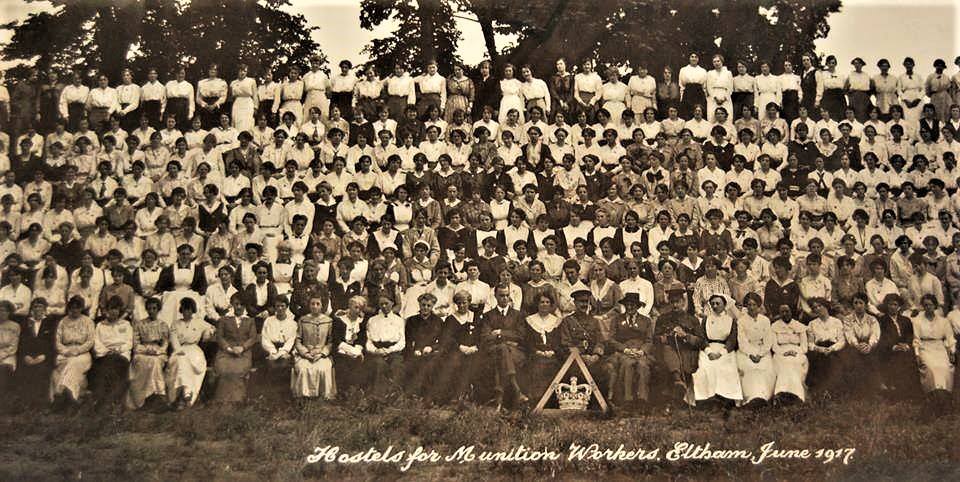 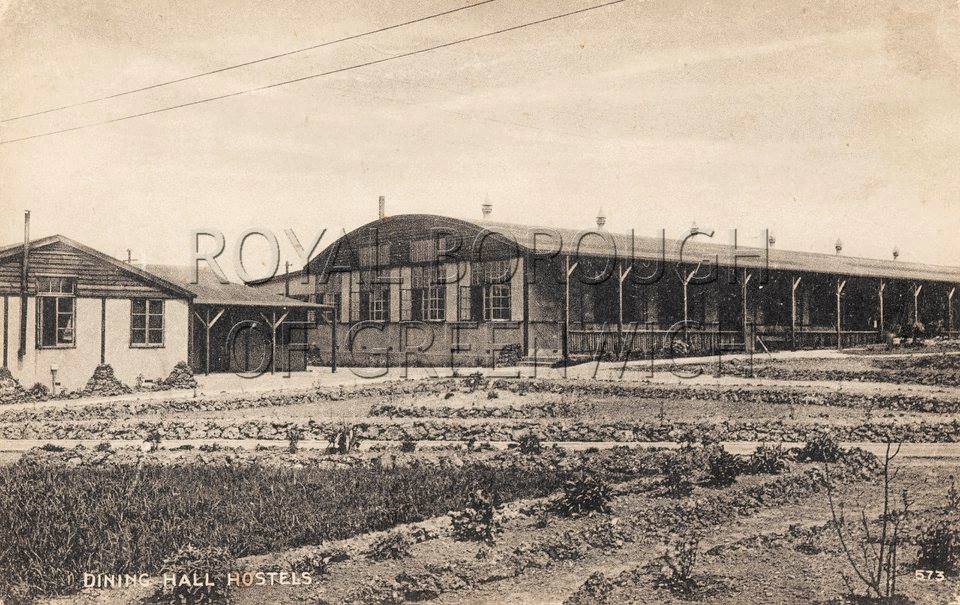 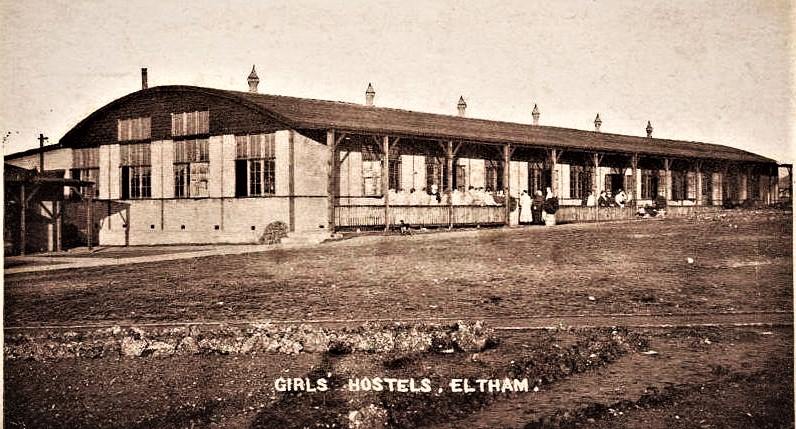 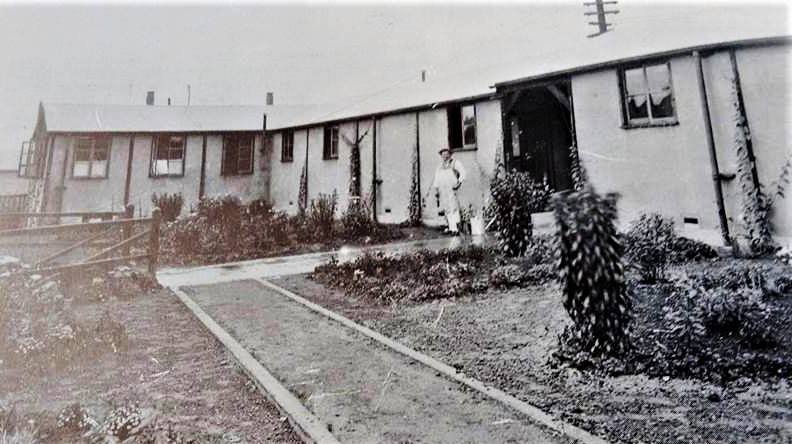 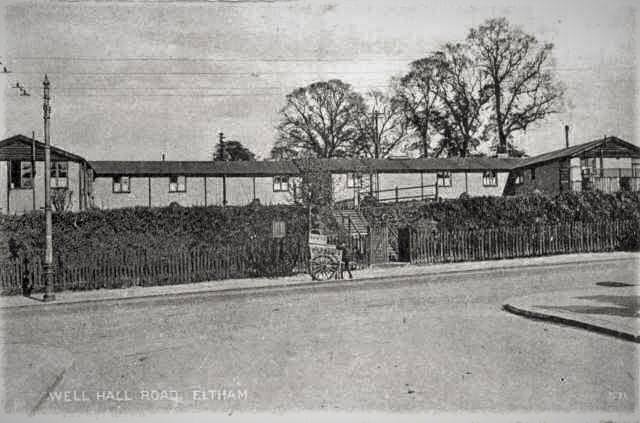 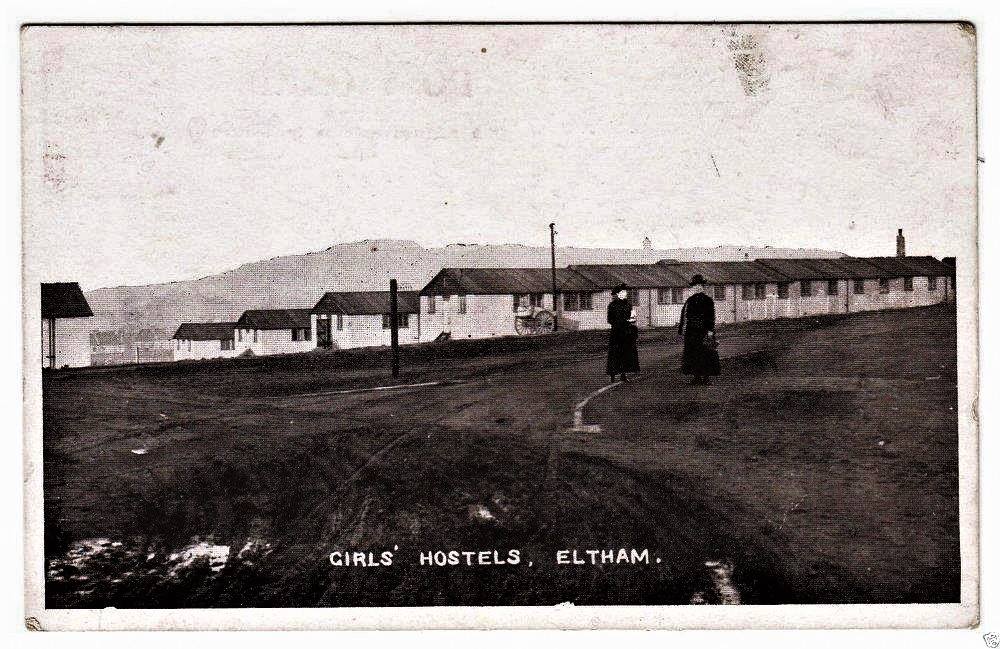 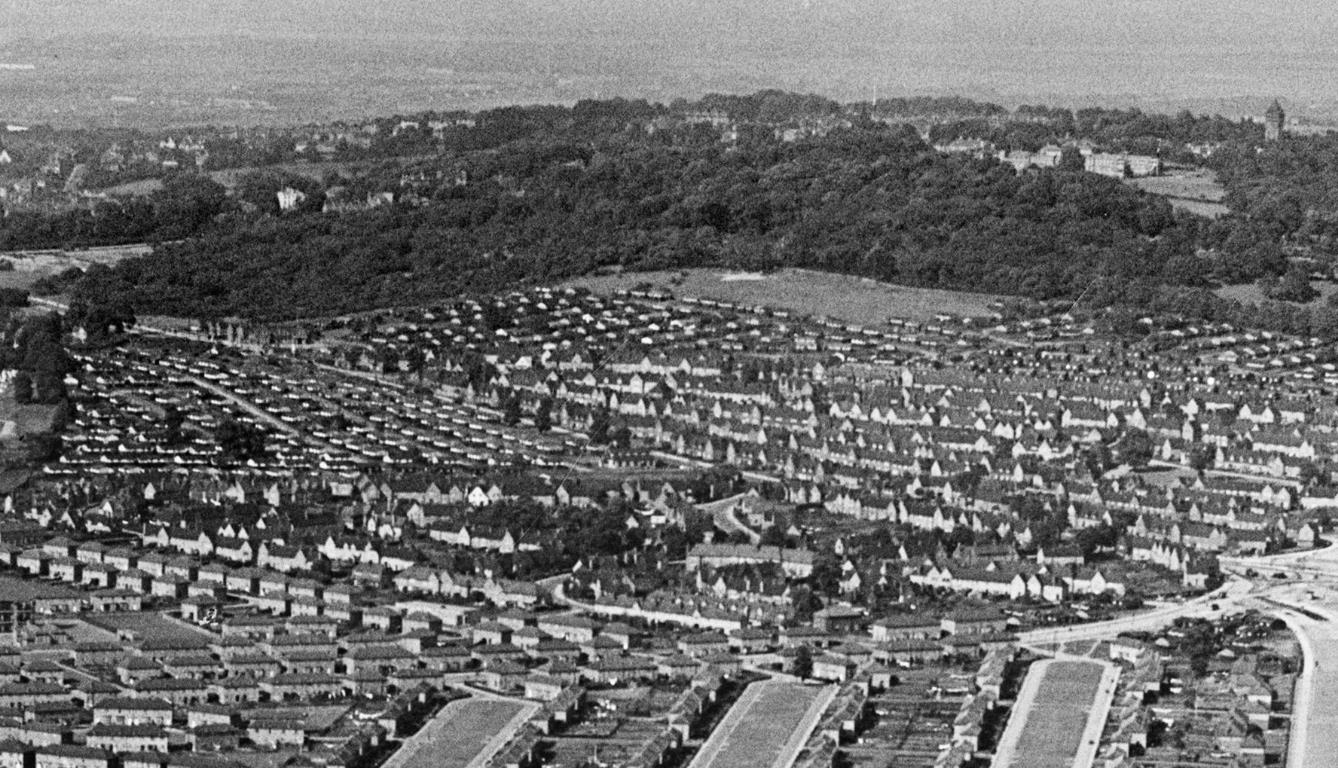