A.75 (1920 Map)
Also known as Building 22 (Central Offices or MyHQ) An office building for central staff was built south of Verbruggen’s House in 1888–90, but the separate departments continued in their own offices. In 1902 an Ordnance Factories committee was set up to enquire into cost accounting, a matter that concerned H. F. Donaldson as Deputy DirectorGeneral. One of its recommendations in 1904 was that the offices of the Arsenal’s departments should be brought together. Donaldson evidently anticipated this conclusion, as designs for central offices were being made in 1903. Government approval was obtained and a massive office complex went up in 1905–11 in front of the Shot and Shell Foundry, displacing the Carriage Department offices. The partially completed building first came into use in 1908 to serve as the administrative centre of the entire Arsenal, then about three miles long. An outside architect, James Osborne Smith, perhaps best known for the London Library in St James’s Square, had been brought in to design what is, progressively for its date, a wholly steel-framed building. Earlier in his career Osborne Smith had been engaged in the Office of Works on the fitting up of the Natural History Museum and he was a close friend of Sir Henry Tanner, a structural innovator. Col. Arthur Henry Bagnold, RE, was responsible for supervising the works at the Arsenal, and steel was supplied by Dorman Long & Co. of Middlesbrough. It may be that the building was structurally up to date in another respect – Hennebiquesystem reinforced-concrete foundation piles were supplied to the War Office in Woolwich in 1905. They were probably for this project; poor ground conditions would have been a concern. The offices are a loosely rectangular aggregation of blocks around an internal service courtyard, rising three storeys above a basement, with some attics. The internal frame carries elevations of stock brick, dressed with red brick and stone, in a heavy neo-Georgian style with Baroque touches. The main southern part of the entrance front to the west is symmetrical with projecting ashlar to its centre and ends. There is rustication around the main central entrance arch which bears the date 1908. Above, a pediment carries the Royal Cypher of King Edward VII. Another stone entrance bay to the north has Royal Arms in its pediment. The plainer east side has a nearly flat elevation of thirty-four bays. In the courtyard cream-glazed brick elevations were linked by a covered bridge at first-floor level in latticed steelwork, an early addition that was removed around 2005. Inside, along with the steel frame, there were concrete floors above the lower storeys and internal walls of concrete poured in situ. The main entrance hall had a coffered ceiling with marbled columns and pilasters. It led to the principal staircase which rose round a lift well with ornamental iron balustrading. Other staircases were lined with glazed brick. The best offices, for the several superintendents, were on the first floor in the main part of the west range. On the top floor there was a drawing office, the superintendents’ mess, and, from 1917, a telephone exchange. The basement was reinforced for use as an air-raid shelter in the Second World War. The building did suffer a direct hit and its southern parts had to be reconstructed. Attics were extended to the south in 1967–8 when the complex became a headquarters for defence inspection (quality assurance) directorates. In 2004–7 Berkeley Homes replaced those additions and added a further additional set-back storey in a conversion to provide 388 flats, with a shop in the northern entrance archway. For this Broadway Malyan were architects, and the building, thoroughly refenestrated, was renamed ‘MyHQ’ 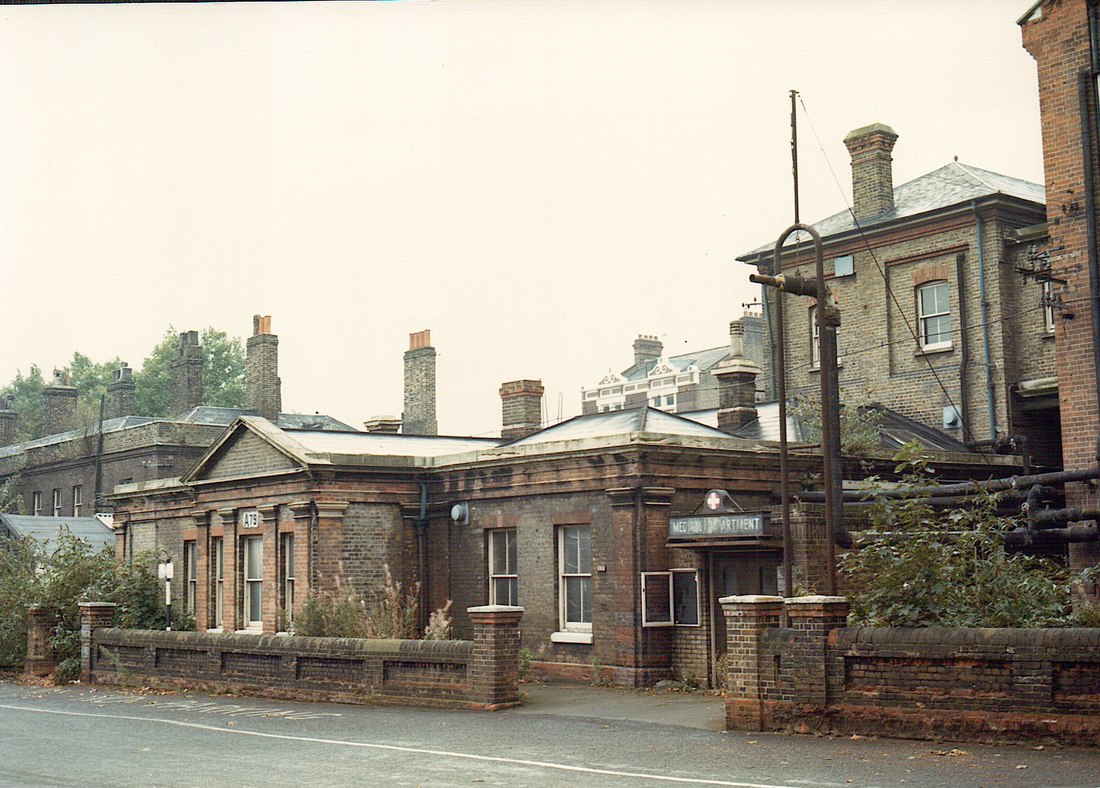 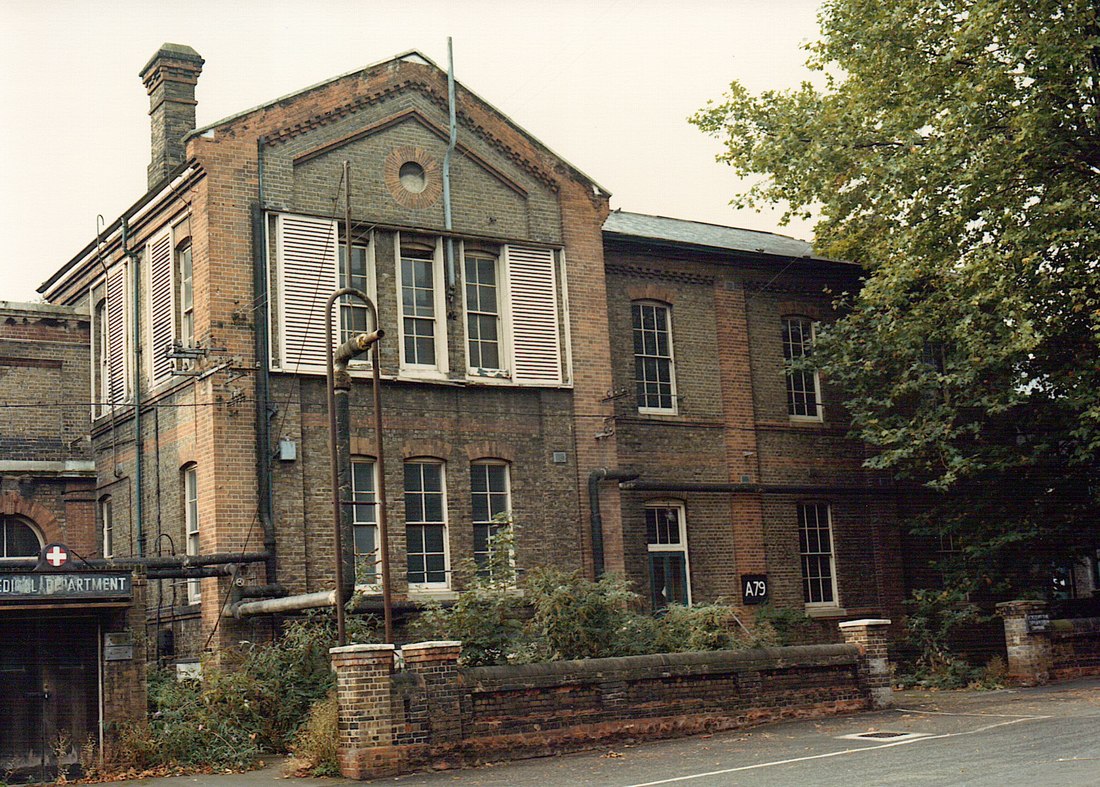 This was placed west of the south forge in 1876 by Campbell’s successor, Gen. C. W. Younghusband, with Scratchley still in charge of works. It was for shrinking and tempering – the crane, which had a capacity of 250 tons, lifted hot gun barrels of up to twenty-five tons into and out of underground oil pits. In 1891–2 Col. Sale and John Lysaght Ltd of Bristol, contractors, roofed it on an enclosing 72ft(22m)-tall free-standing steel frame with wrought-iron cross bracing; this was replaced in 1939. Latterly called the Rink or Roundhouse, it was demolished in 1966. 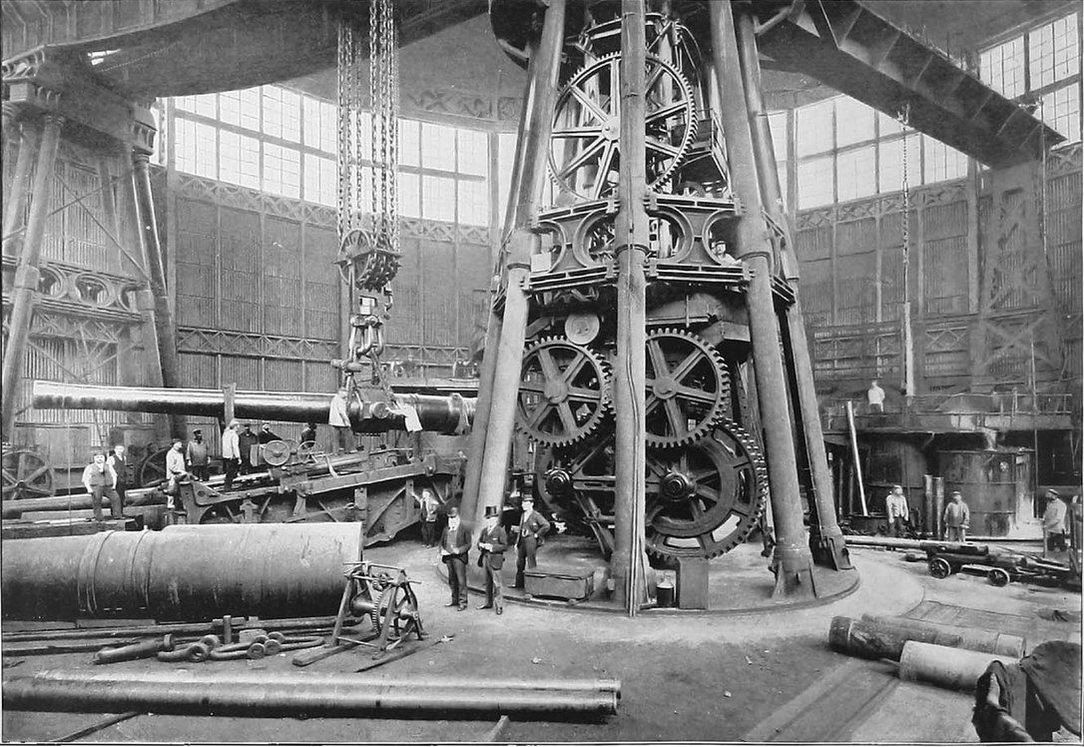 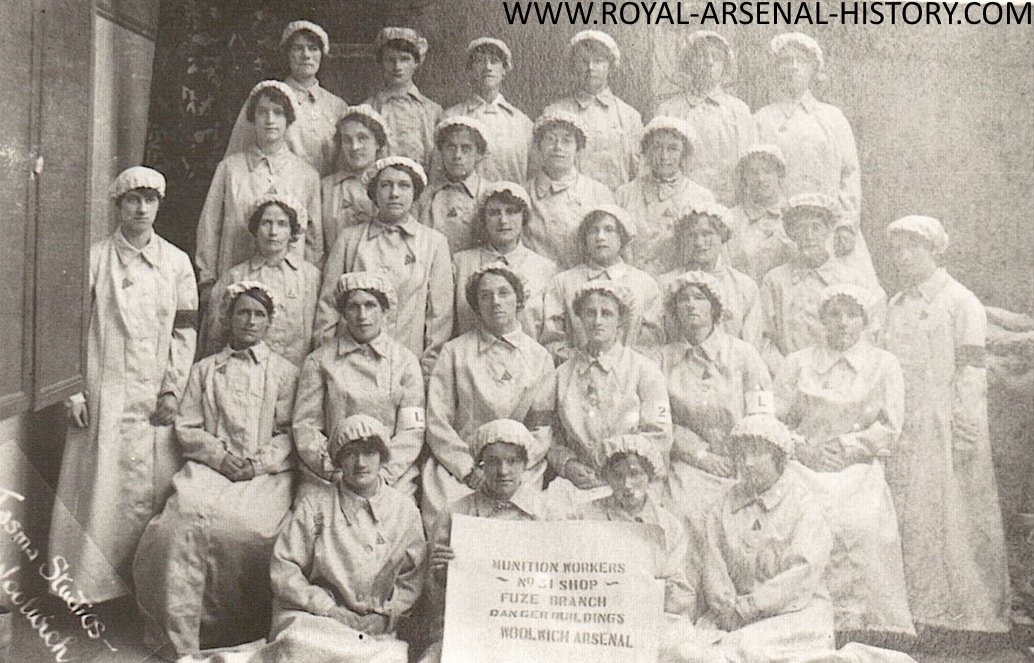 As highlighted on Map above 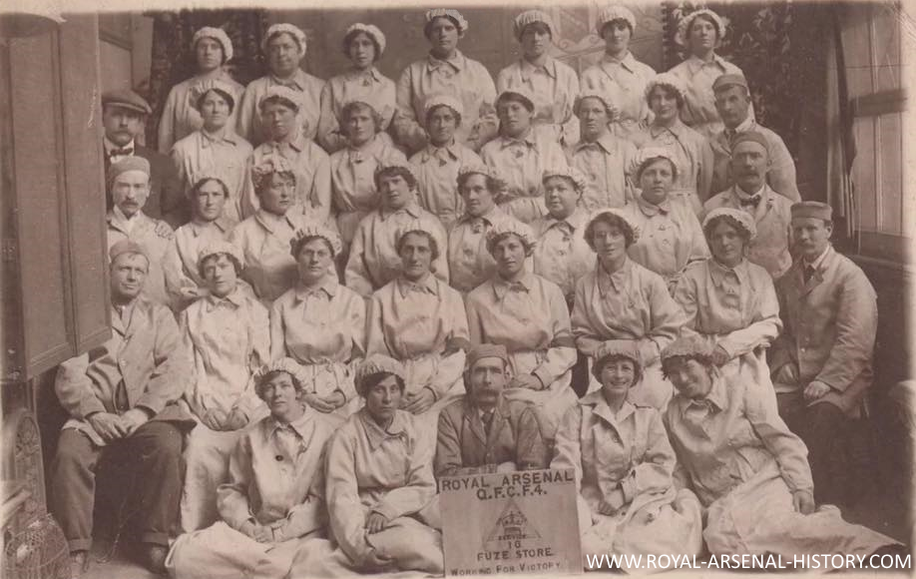 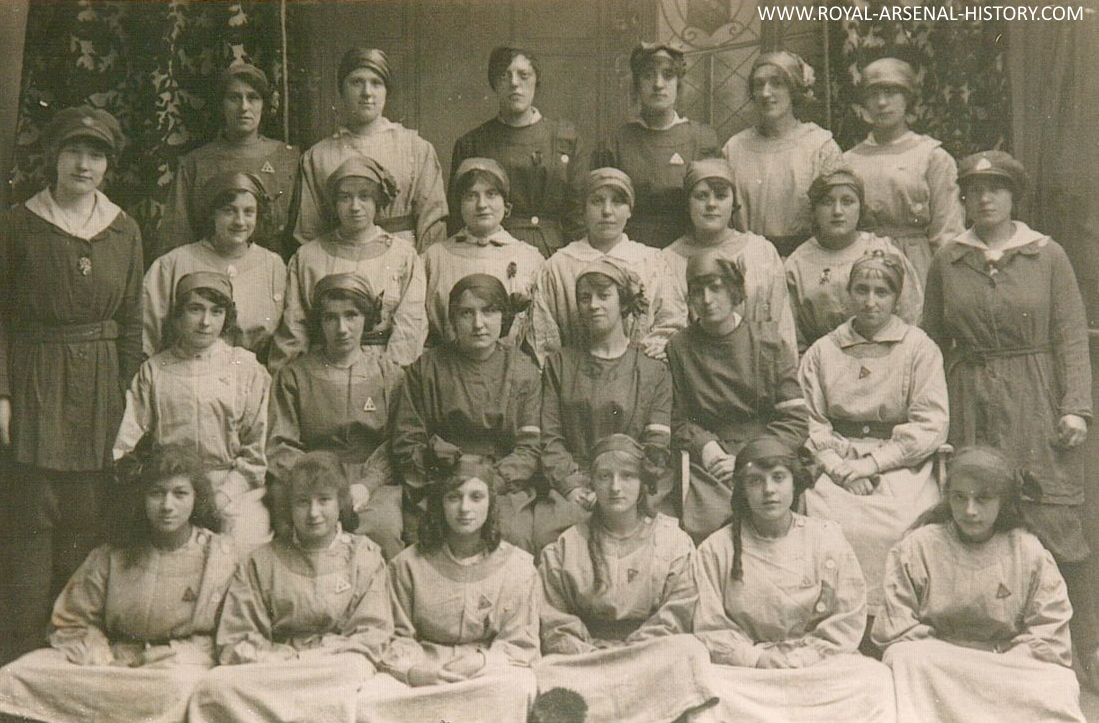 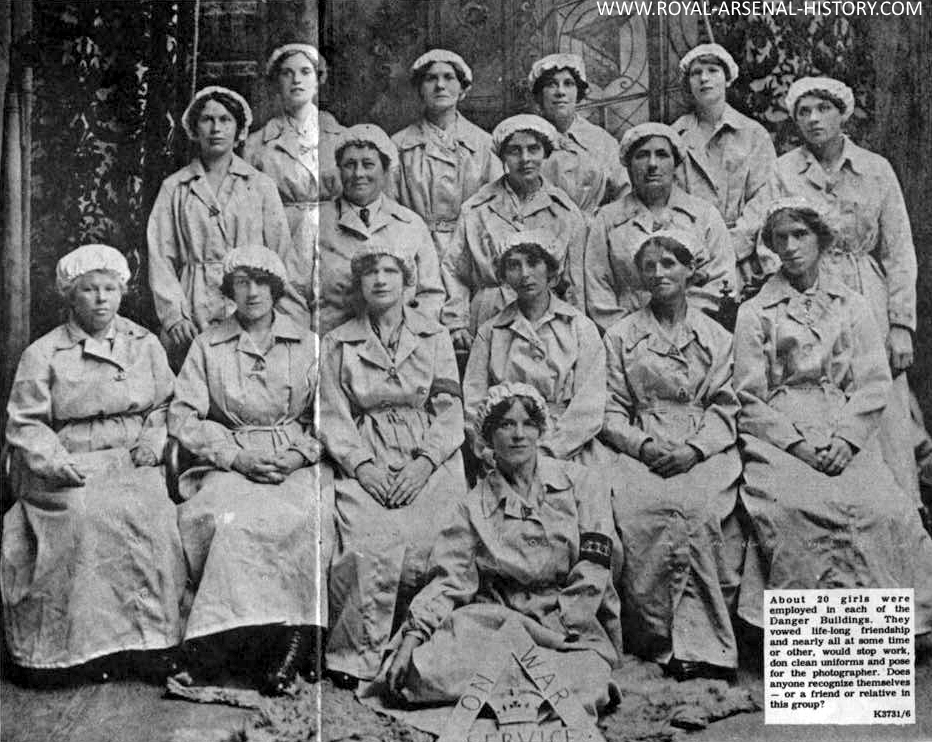 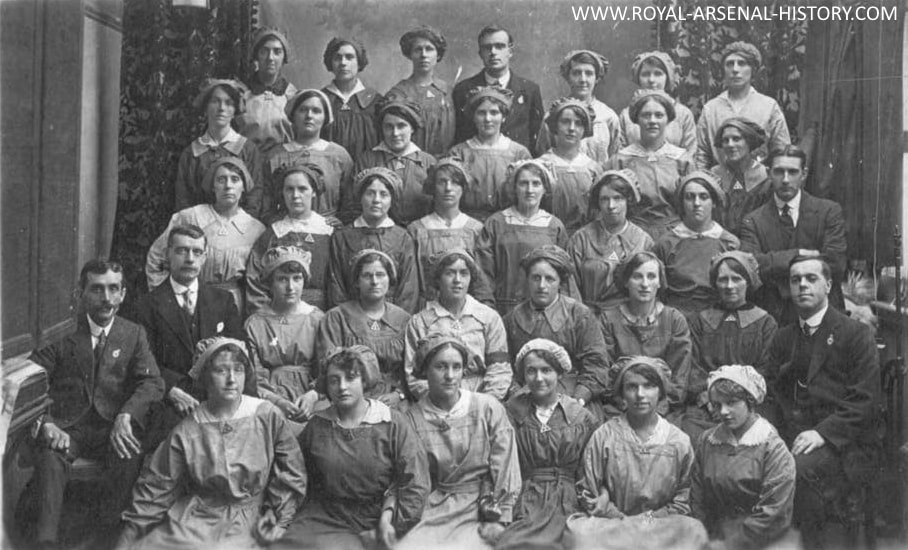 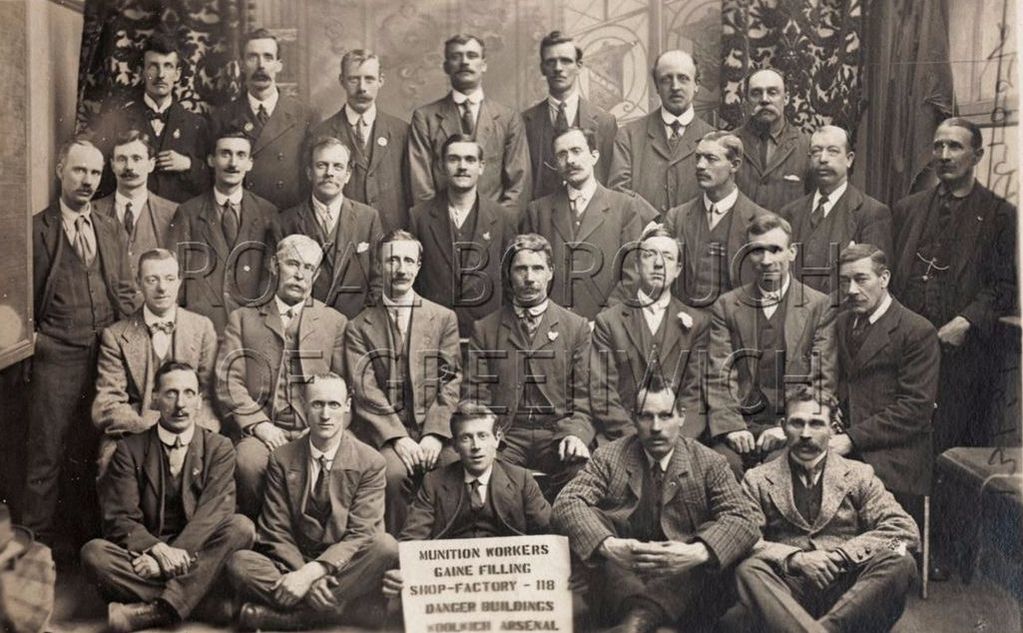 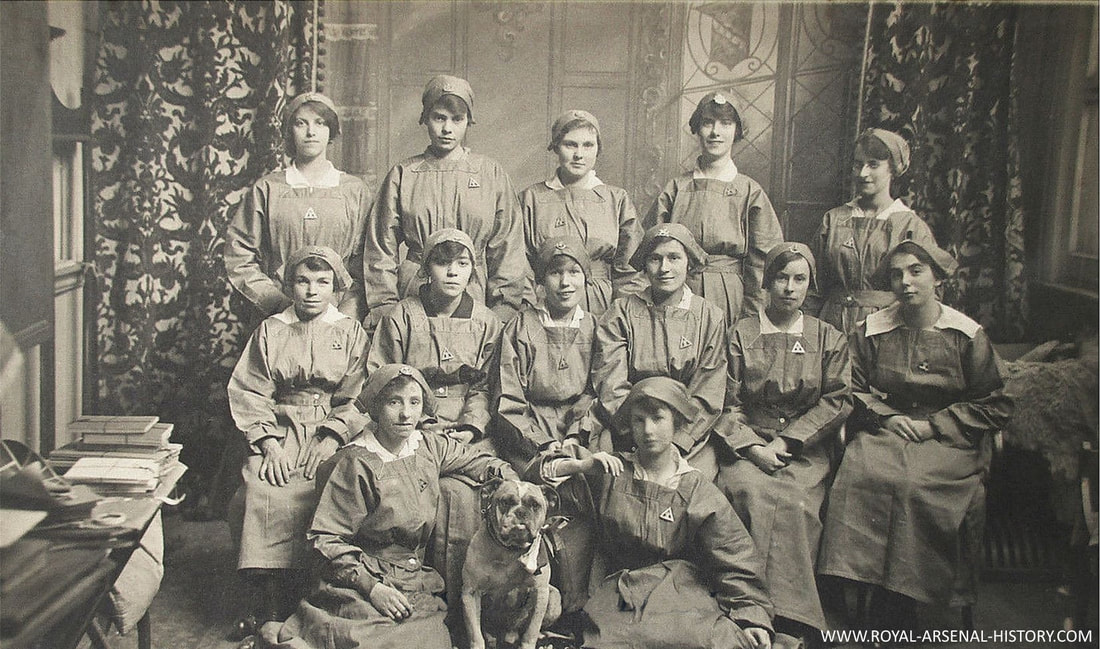 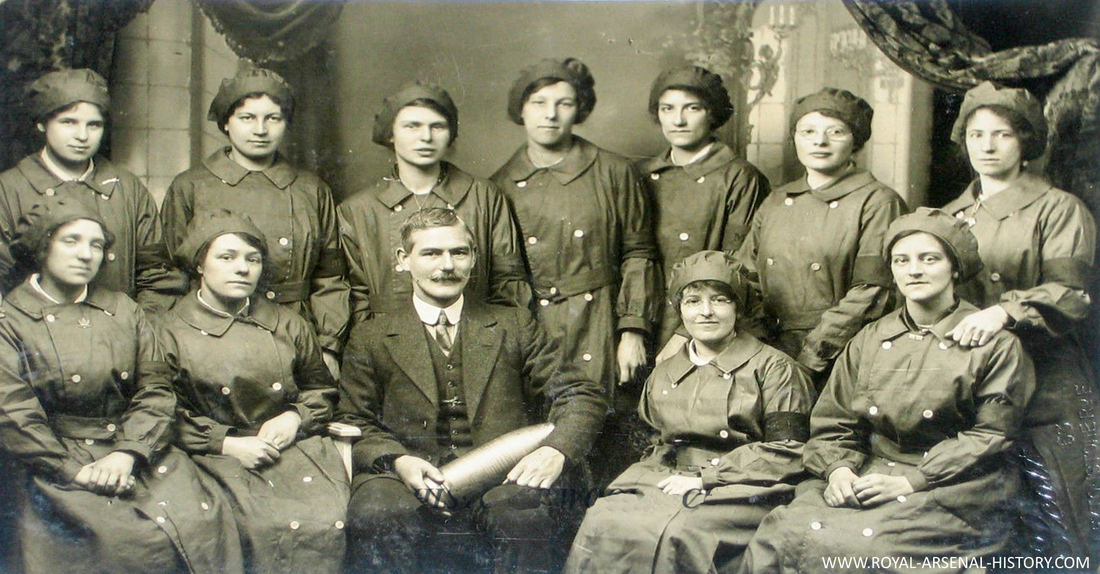 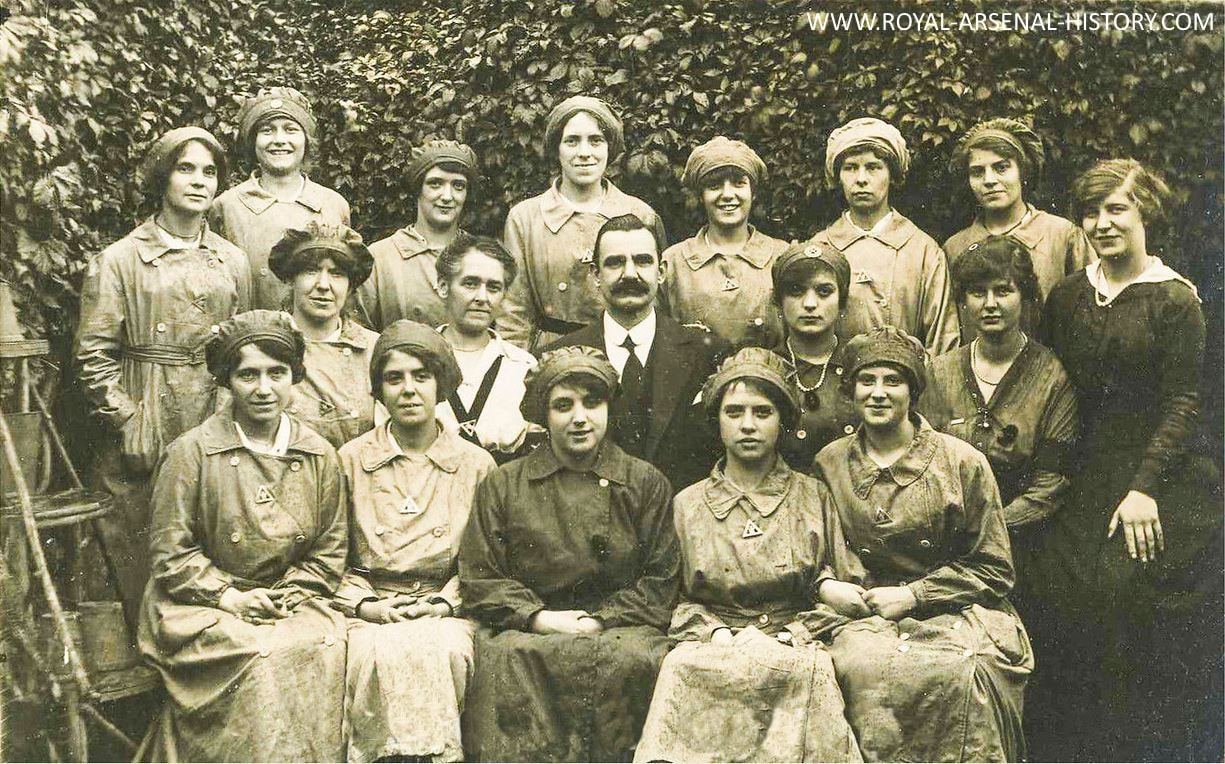 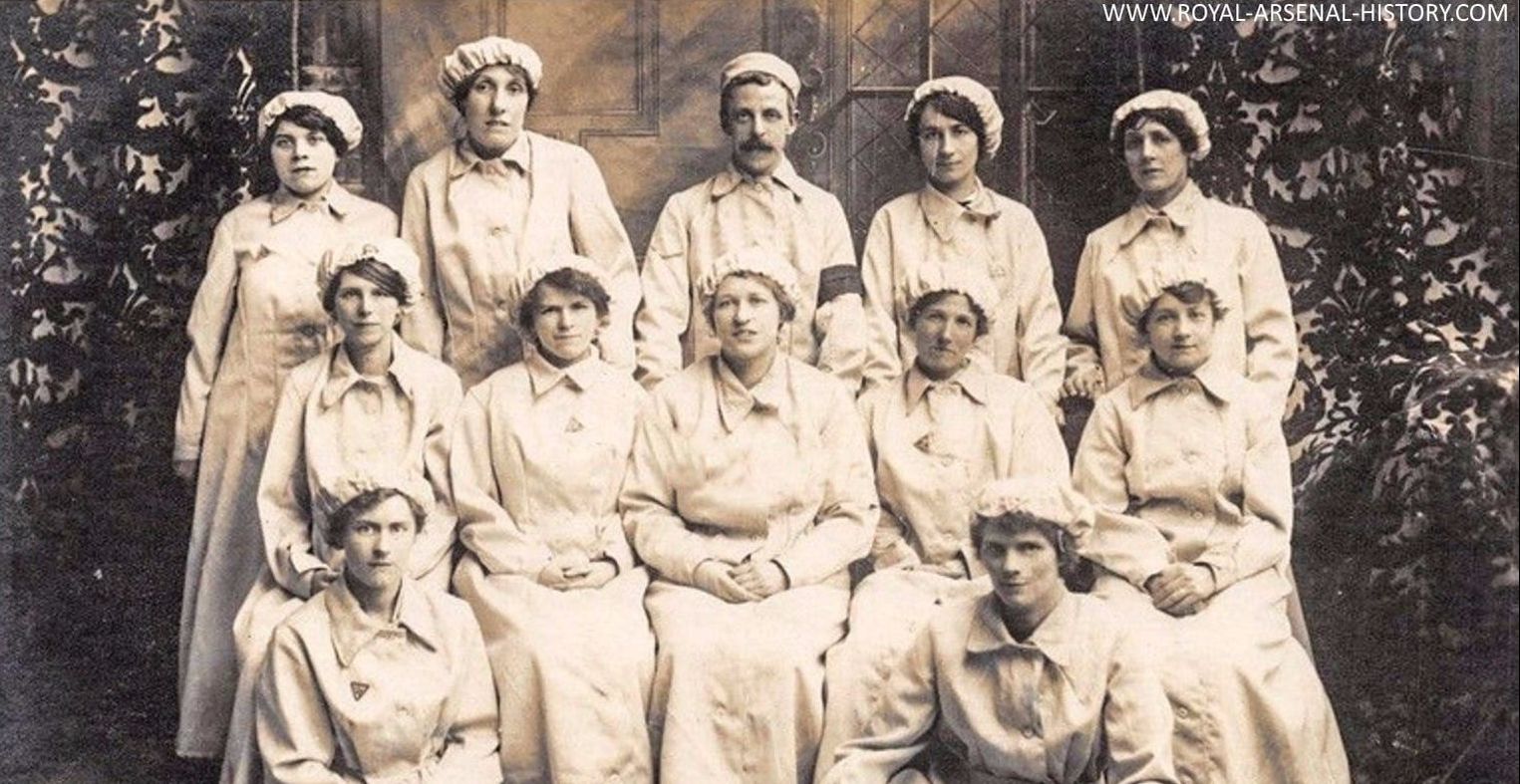 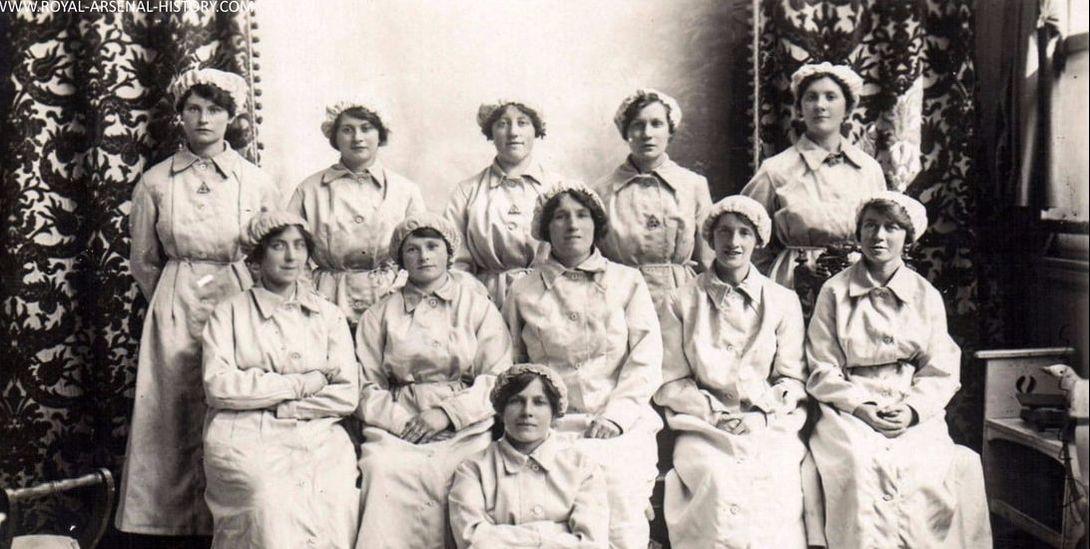 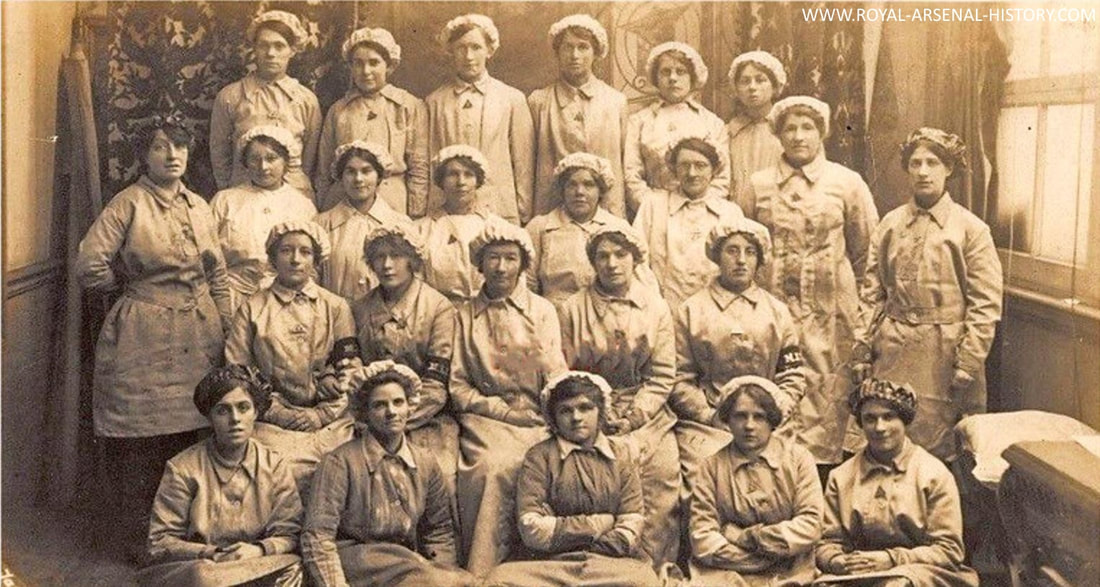 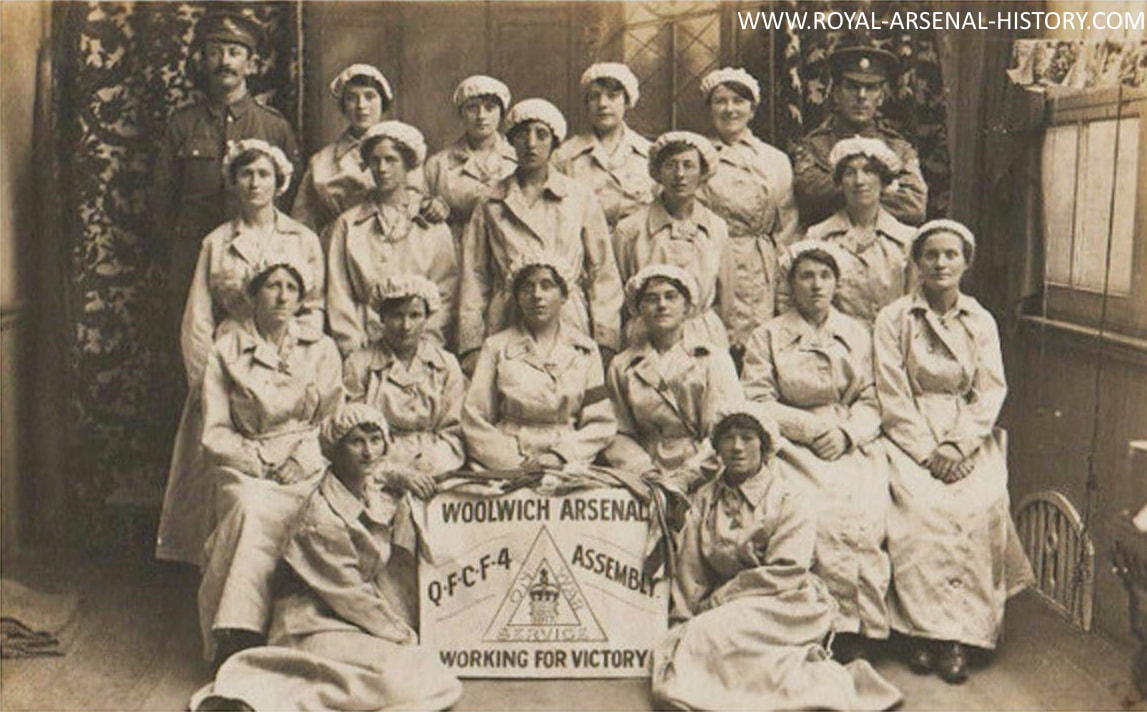 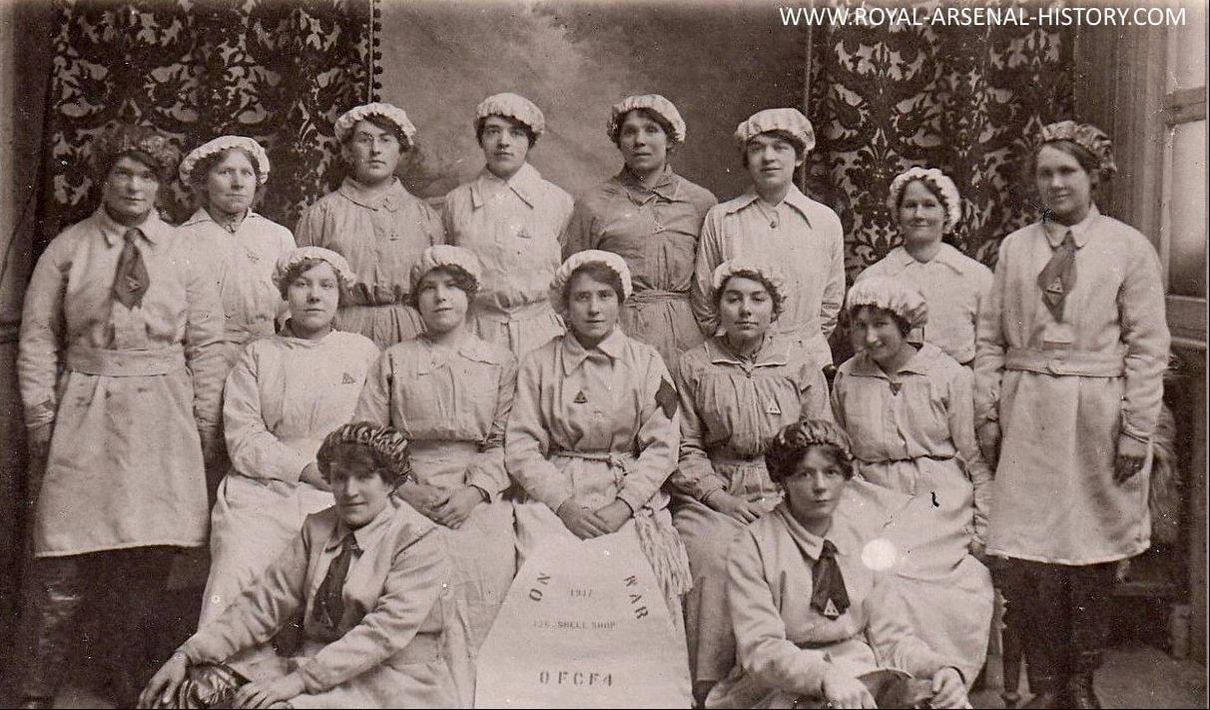 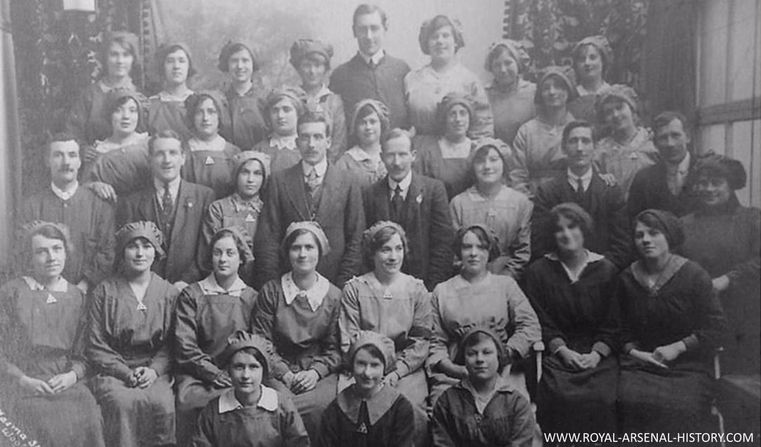 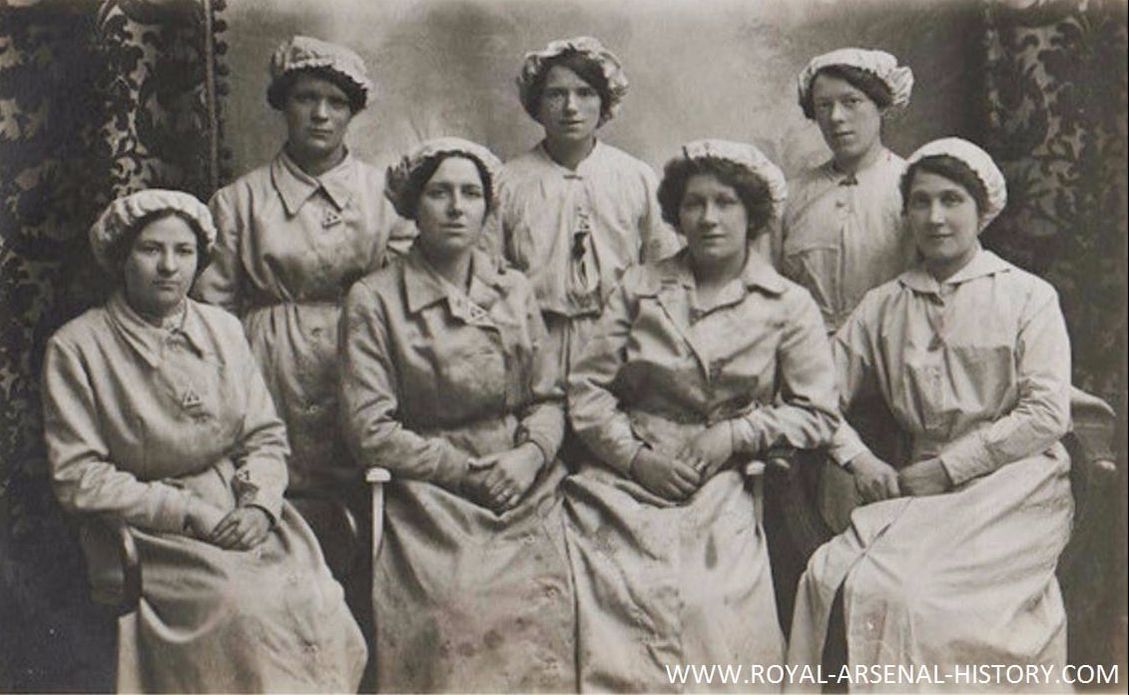 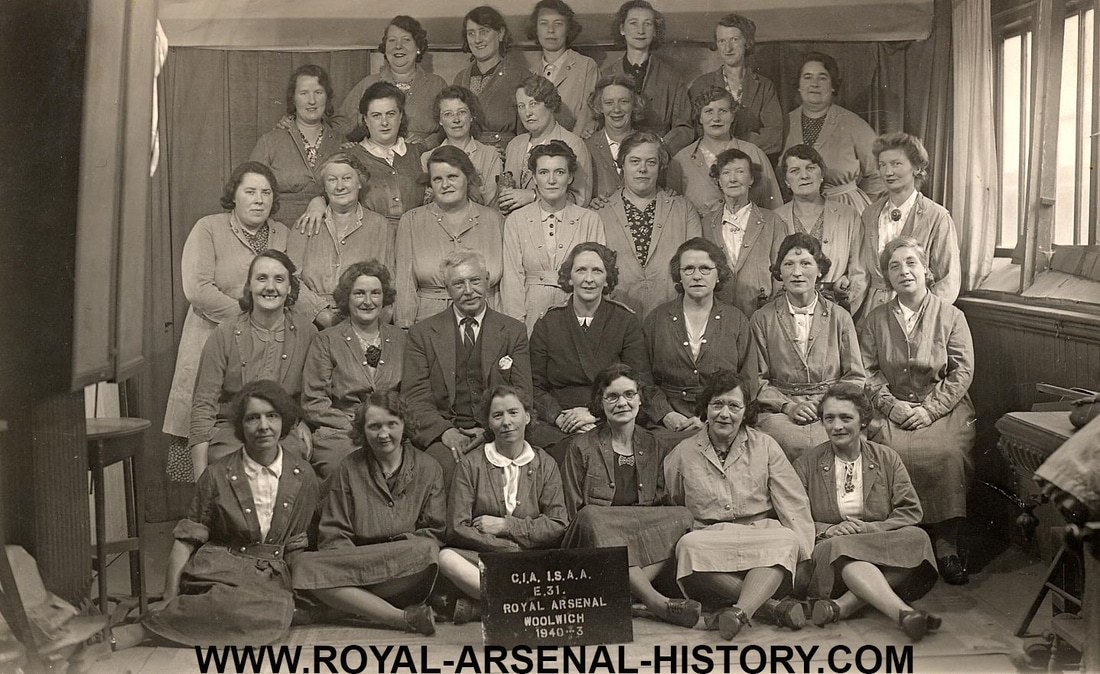 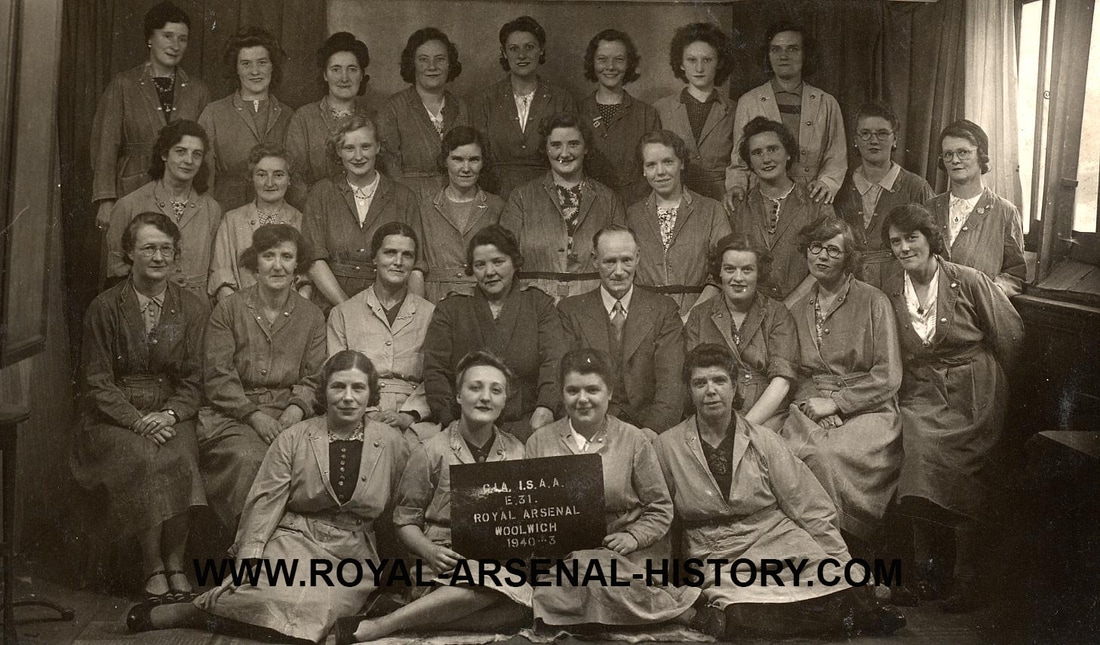 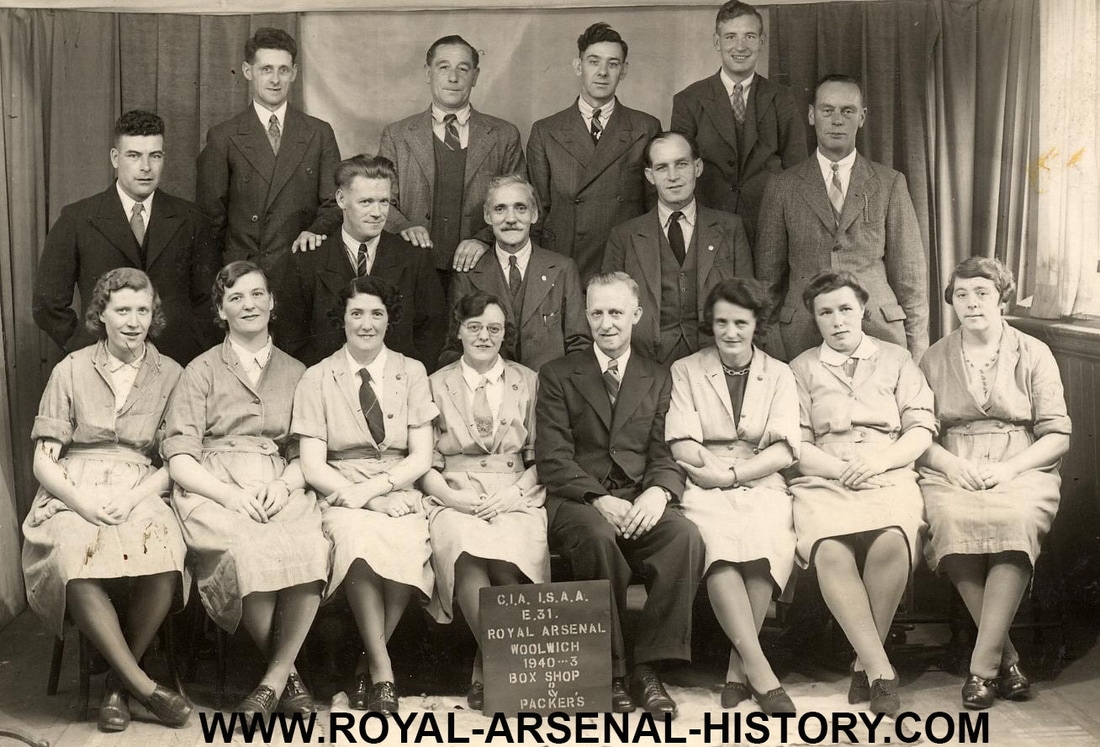 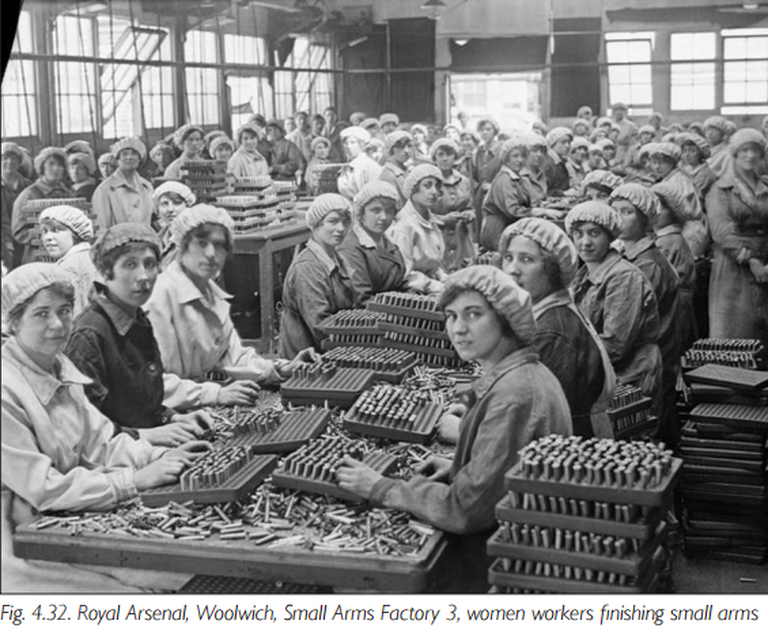 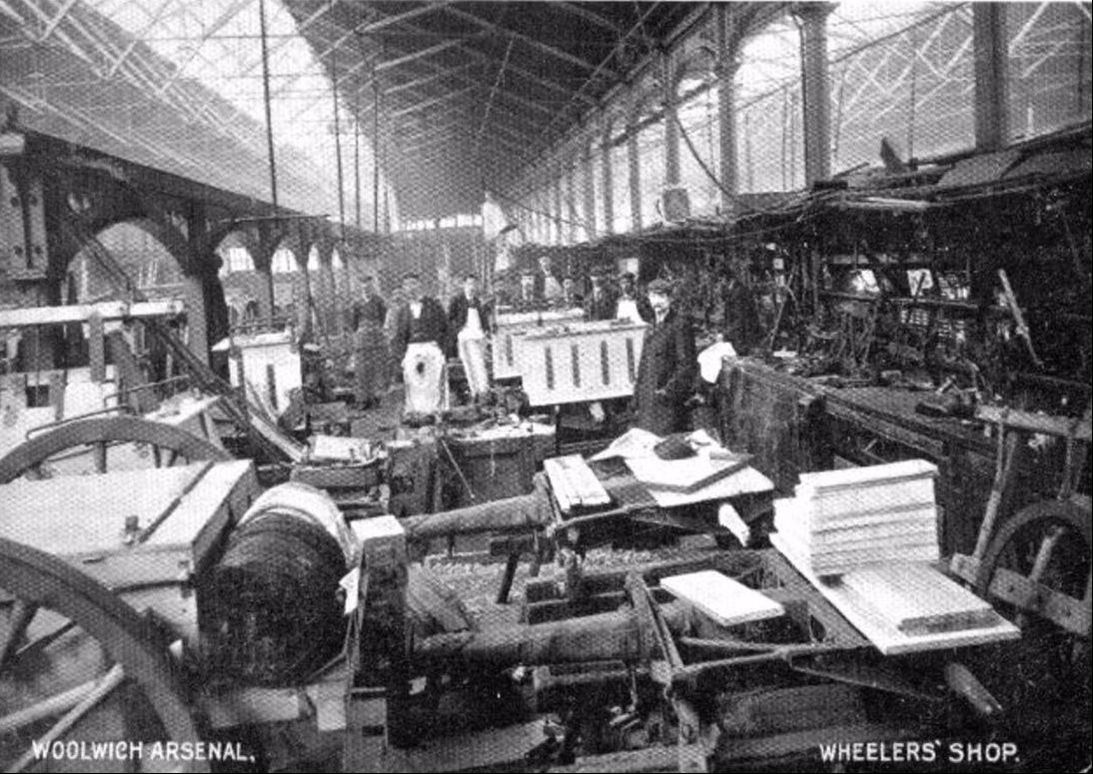 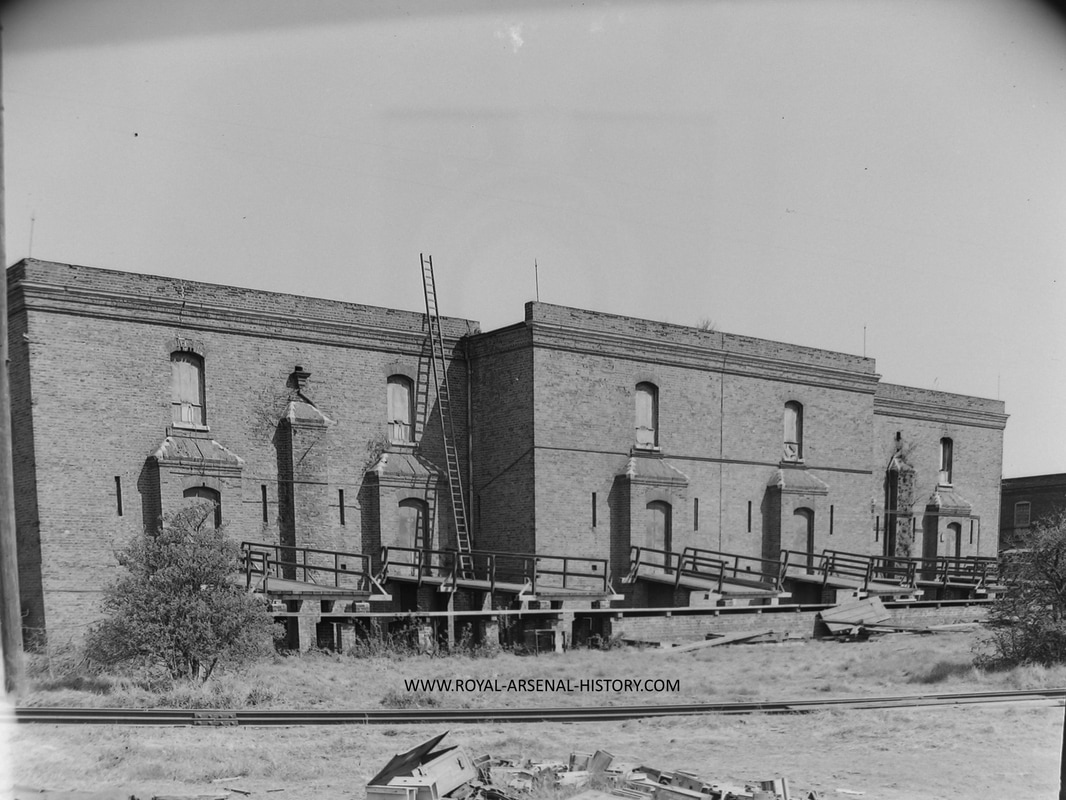 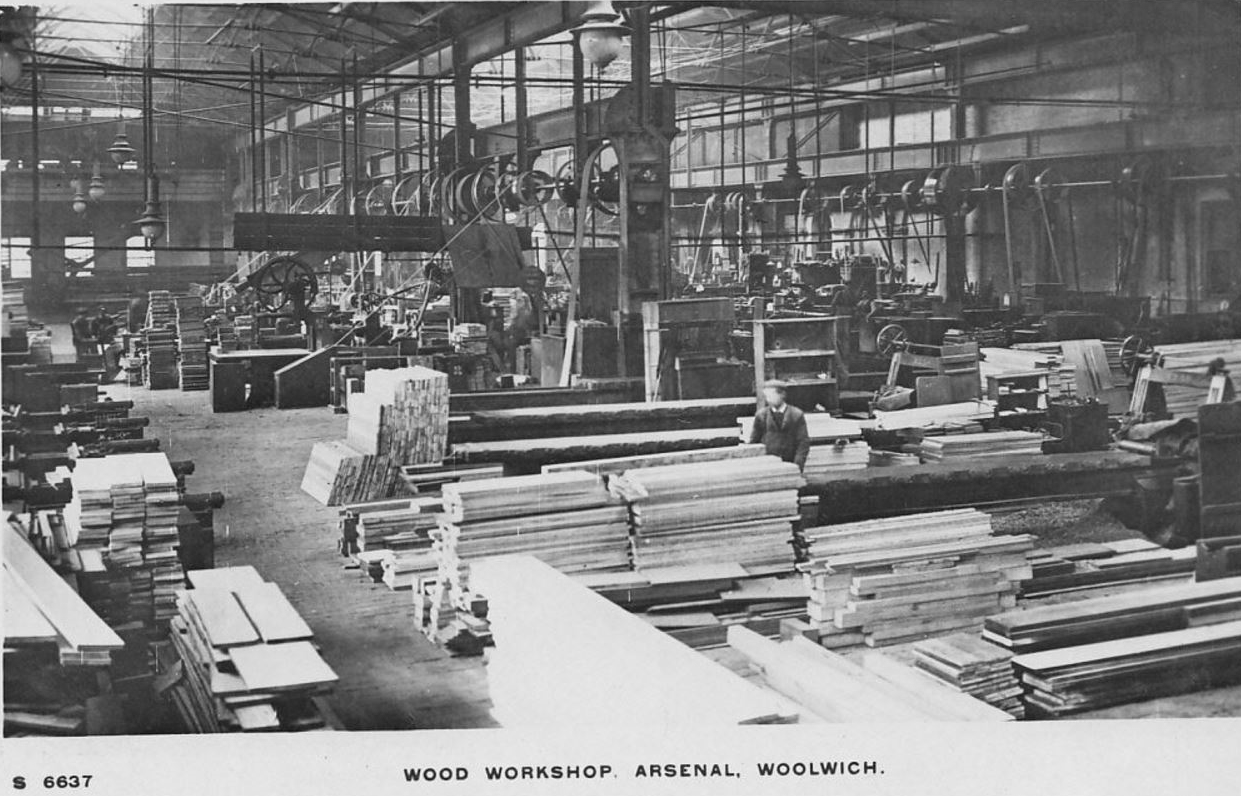 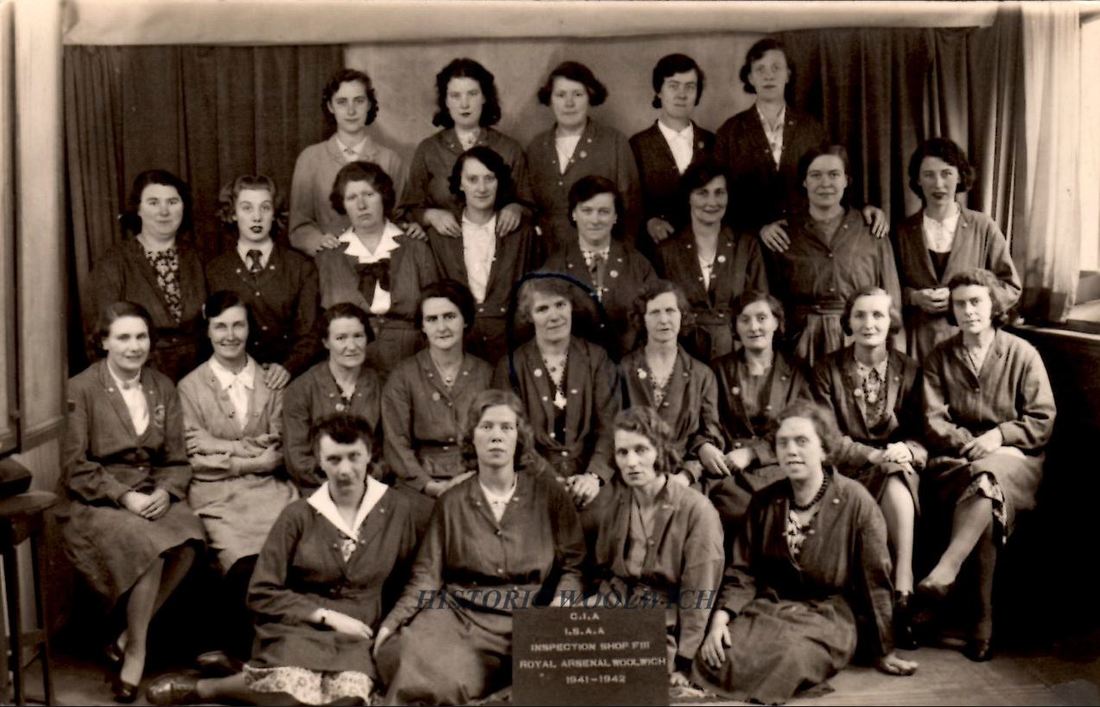