The main departments of the Royal Arsenal were: 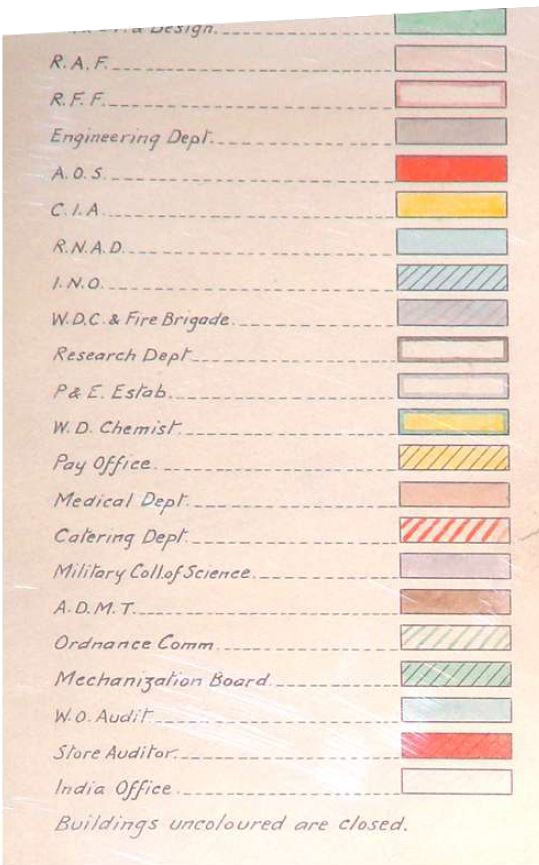 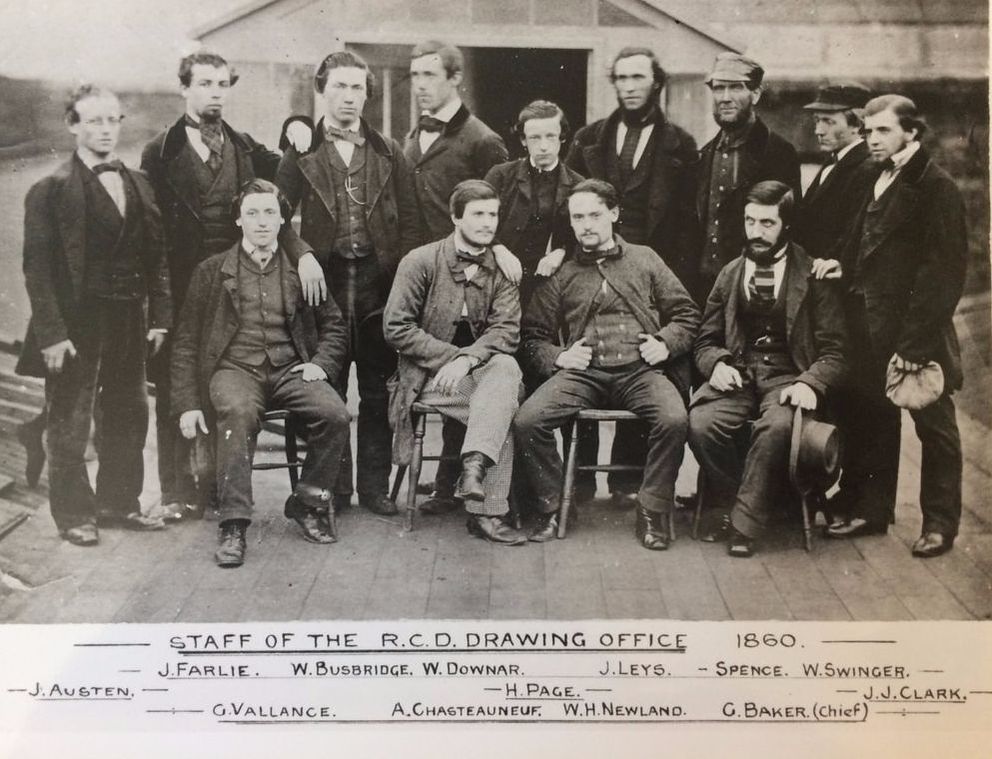 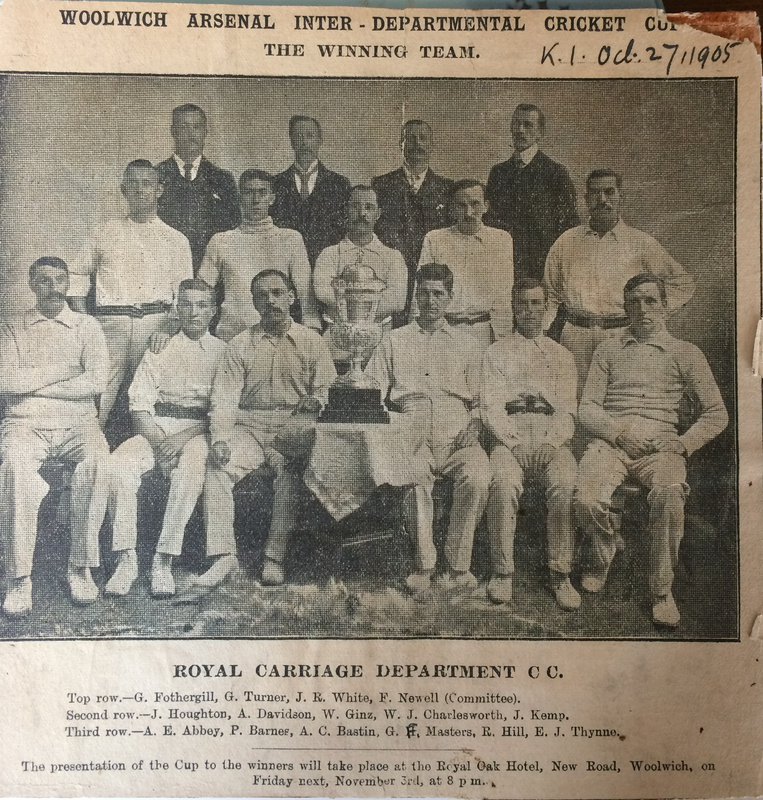 It measures approx. 54 inches in width and 10 in height and has been scanned and stitched to upload this photo.

The photo was taken outside the Royal Arsenal's Central Offices.
They all have just played their part in winning the First World War. To do that they would have worked 12 to 14 hour shifts every day except 6 to 7 hours on Saturday and a day off on Sunday. They would have had no holidays since 1914, no wonder they thought it worth having a record of themselves.
​
The RCD employed many thousands at this time. Unlike the management, they didn't get photographed... 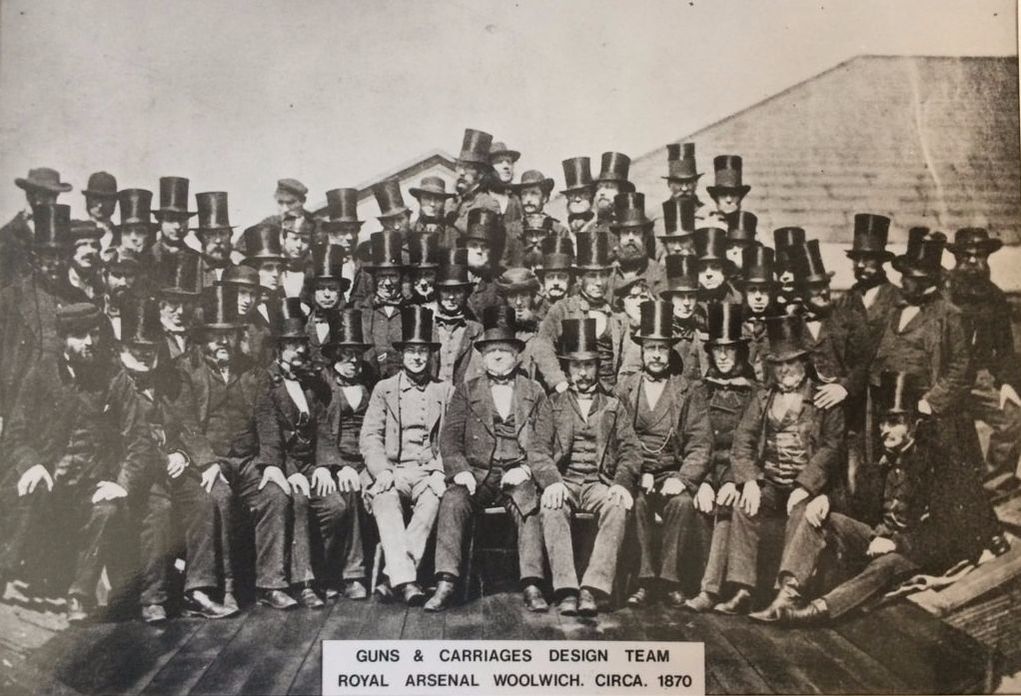 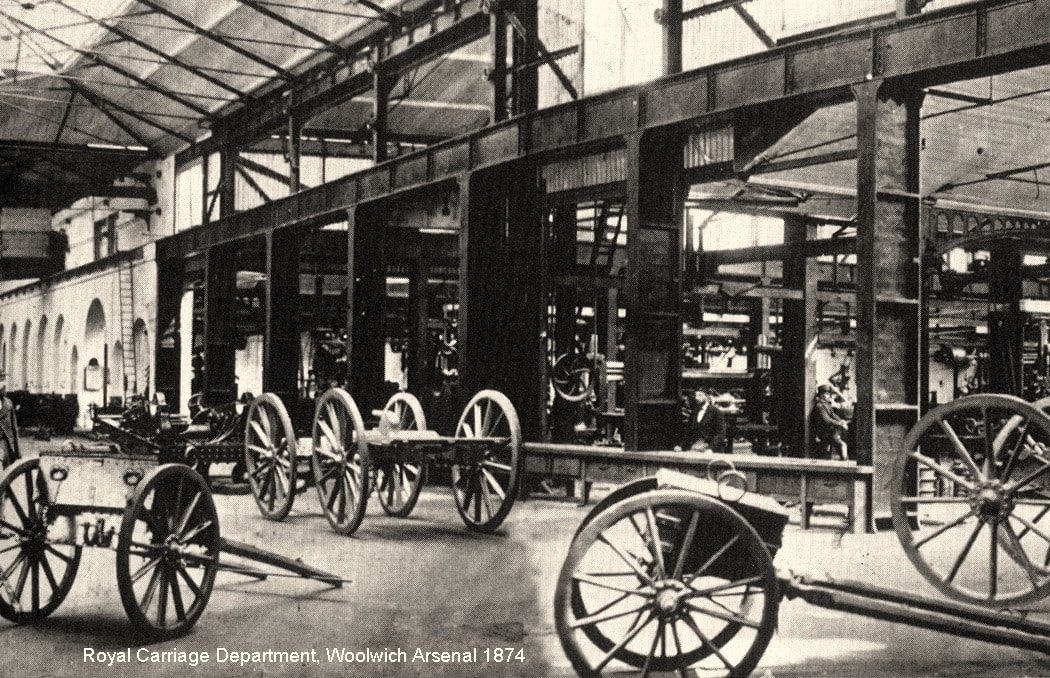 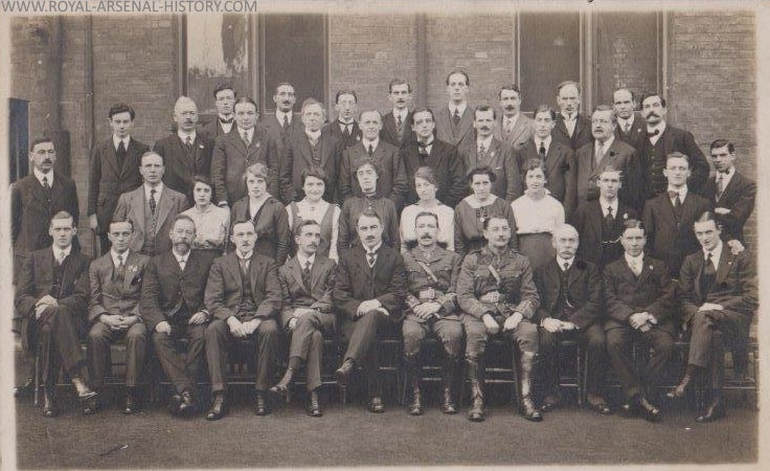 ​C I A means the Chief Inspector Of Armaments After the first World War had terminated departments were reorganised under the name of Armaments Inspection Department And functioned under a Chief Inspector of Armaments C I A This was responsible for Land Service stores Including small arms ammunition. The department in 1929 was responsible for the inspection of all new armament stores supplied to the Land Forces It was also responsible for the inspection of new small arm ammunition for the naval service Other duties for the department consisted in preparing specifications for armaments and M T stores The department was also responsible for the design and inspection of its own gauges The preparation of Hand books Magazine regulations In the Arsenal C I A inspectors were in most of the production shops Pieceworkers not only had a Factory inspector to pass there work but also a C I A inspector They had there own canteen They even had there own Sports ground Not a popular section. 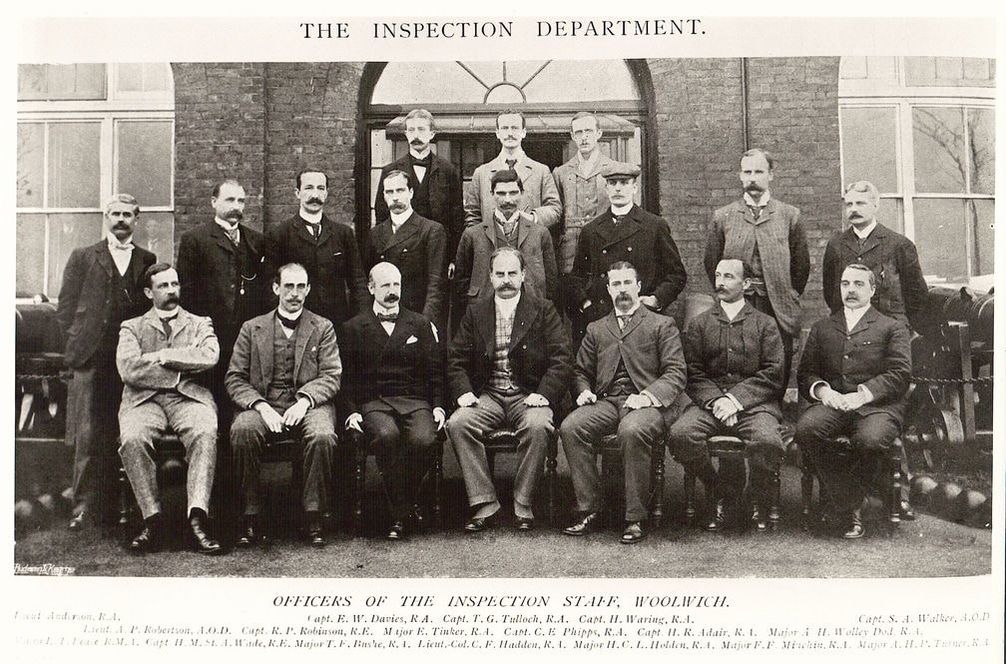 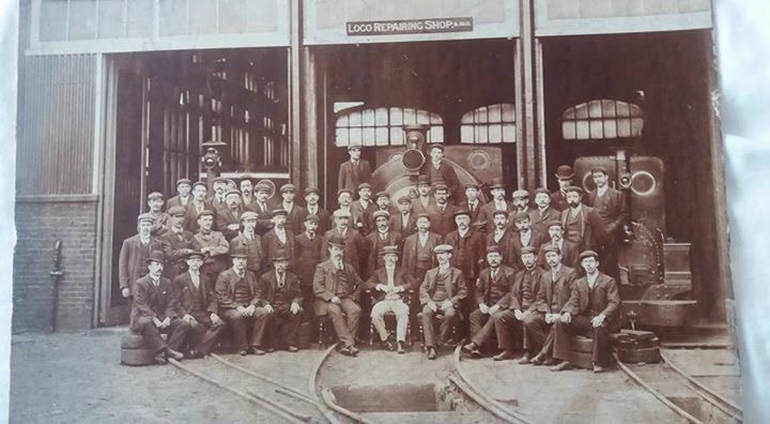 Names of people referred to on the cartoons working at  A.R.D  H.E. Section 1945 Arsenal
:- 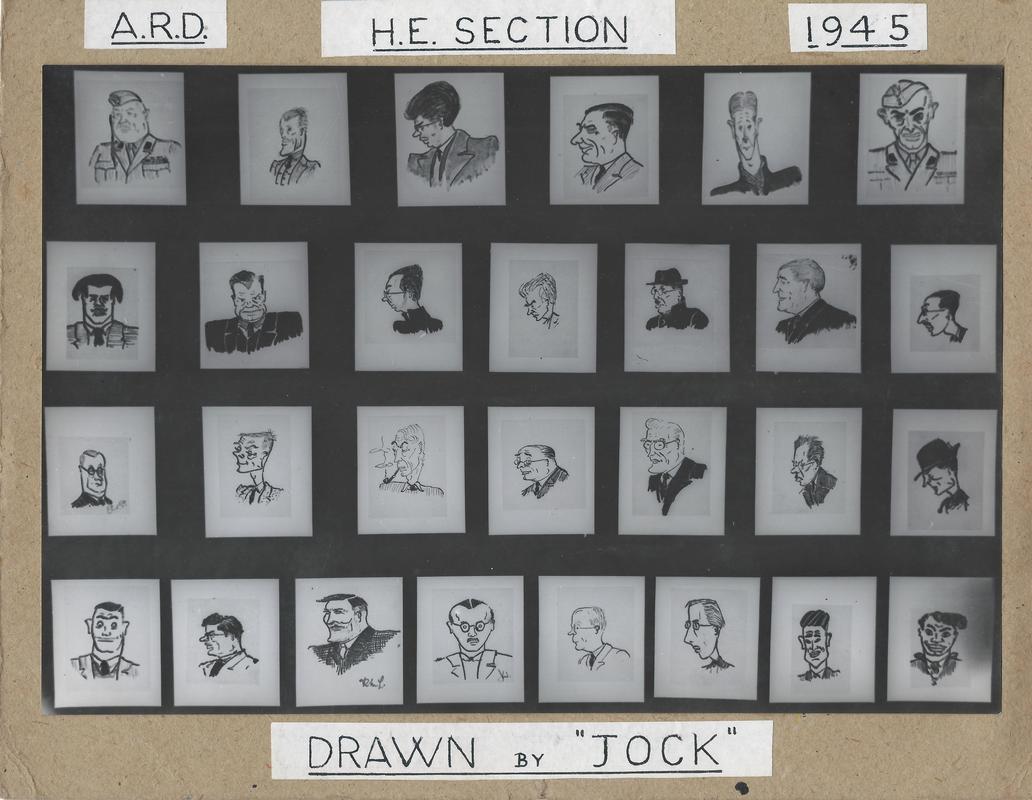